A state inspection of a power plant in Hayward found more than a dozen violations before a massive explosion and fire sent chunks of hot metal and debris flying hundreds of feet away and forced nearby neighbors to evacuate.

HAYWARD, Calif. - A state inspection of a power plant in Hayward found more than a dozen violations before a massive explosion and fire sent chunks of hot metal and debris flying hundreds of feet away and forced nearby neighbors to evacuate. 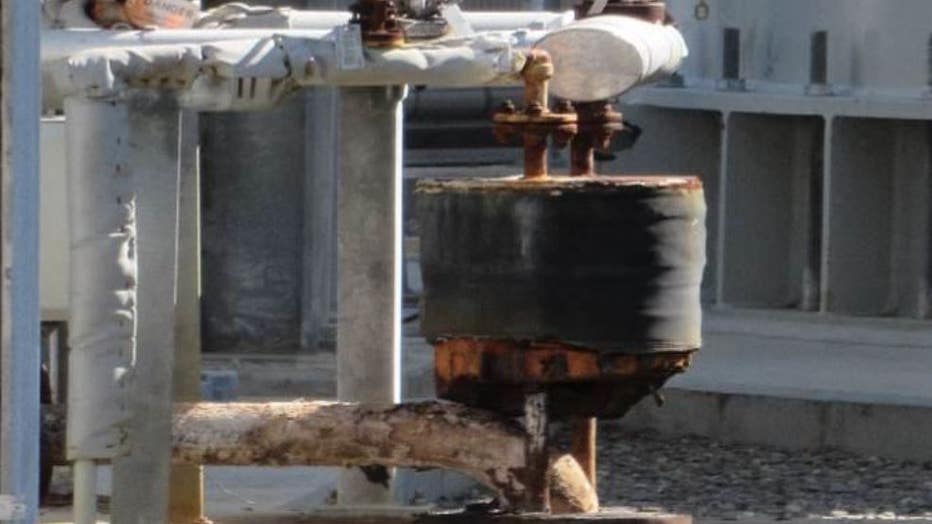 Corroded equipment found in 2019 during an inspection of the Calpine Russell City Energy Center.

Calpine, which owns the plant, said none of the issues were to blame for a steam turbine blasting apart on May 28 as the company makes a major push to reopen the plant and begin generating power again.

No one was hurt, but heavy smoke forced workers indoors at the nearby City of Hayward wastewater treatment facility, and some residents out of their homes.

The cause is not known but a team of state regulators is on the ground working with Calpine to cleanup and develop a plan to restart without a steam turbine.

The focus is to feed the grid again, relying on the two working natural gas turbines to generate half of the power the plant normally produces.

"Having the potential of bringing 350 megawatts back online is critical," California Energy Commission’s Shawn Pittard said. "It would provide a great service to the area."

Hayward’s mayor and city manager will testify Thursday in a virtual hearing before the Energy Commission in opposition of the restart since the explosion remains unexplained.

"It’s now absolutely our obligation from the standpoint of our community members to make sure that any restart of this power plant is safe for the environment and the community," city spokesperson Chuck Finnie said.

But what the city didn’t know until KTVU shared it with them are the results of the audit two years ago.

In total, 14 deficiencies including several for corrosion on piping, support braces and other equipment. 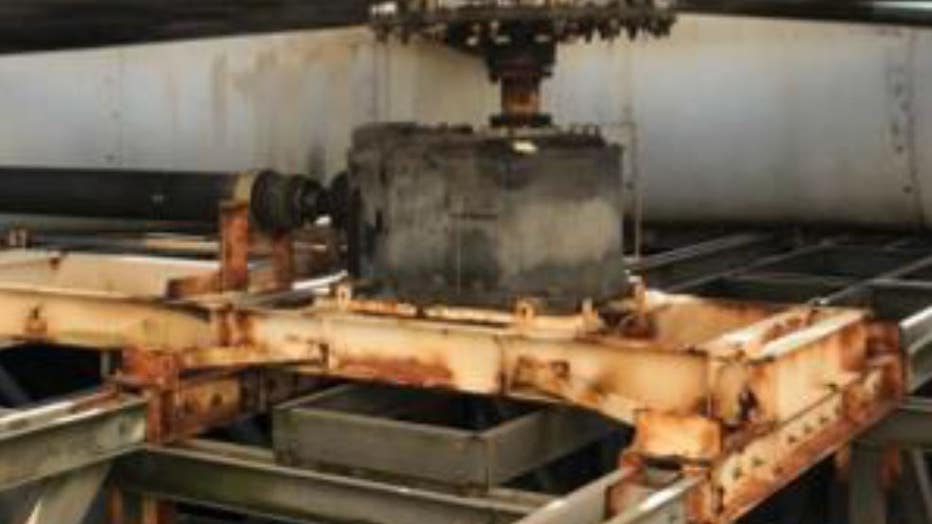 Defective methane detectors would fail to warn and prevent a natural gas explosion. Broken tamper switches at two control valves would not insure water is flowing to hydrants during a fire. And oil leaks near the steam turbine weren’t properly fixed causing a flammable hazard. 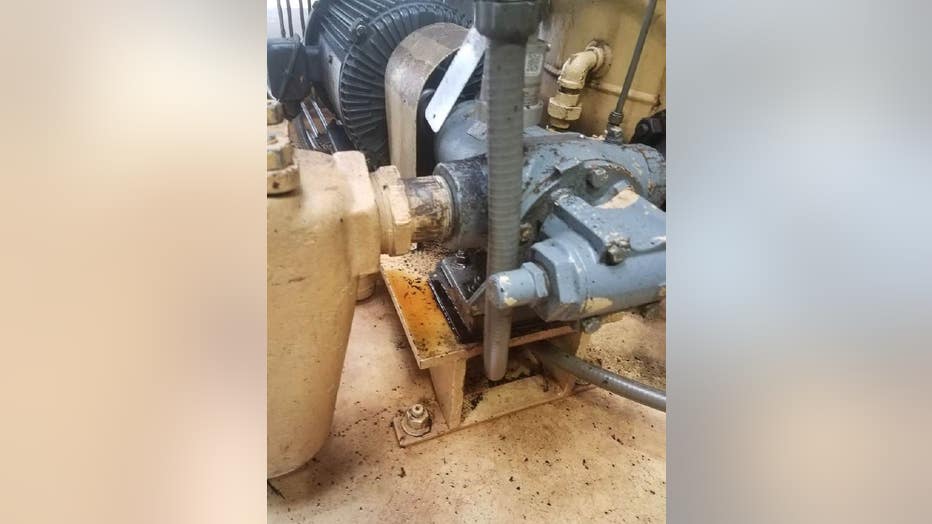 But Calpine disputed that deficiencies caused the fire. It said all of the issues raised in the audit were either addressed immediately while the audit team was still at the facility or shortly after the report.

"We didn’t see anything that just hopped right out at us when we looked at [the audit,] Pittard said. "We’ll be digging deeper."

Regulators say the plant has a good operational record and several state agencies are encouraging approval of the plan to restart the plant.

Still, nearly 50 other organizations or people have filed in opposition with the Energy Commission.

The 2019 audit shows the plant did not conduct regular safety drills for years, until recently. Regulators recommended Calpine involve the Hayward Fire Department and hazmat teams.

But the city said even now – no one from Calpine has ever asked that it participate in emergency drills.