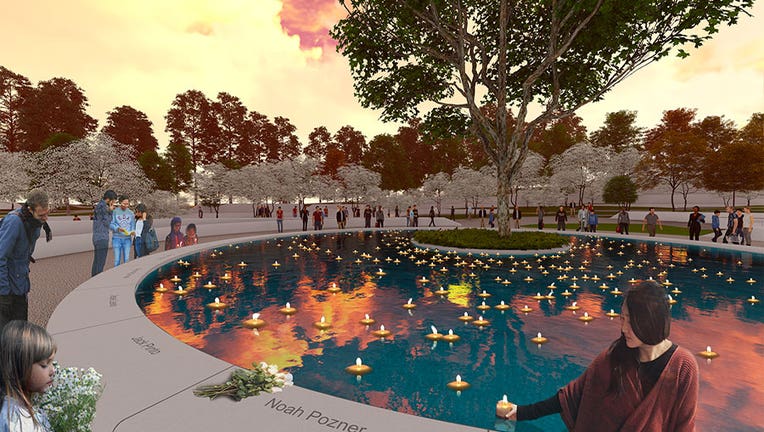 Conceived as a series of concentric circles, SWA’s design will draw visitors into the five-acre site near the new school, guiding them from a small parking lot (accessible via a gated entrance drive) to an open-air pavilion where they can prepare to

NEWTOWN, Conn. - A plan to memorialize the 26 people killed in the Sandy Hook school shooting is nearing its final stages.

Residents in Newtown are scheduled to view a final presentation during a public forum Monday evening. They’ll vote on the $3.7 million project at the end of the month. The memorial was designed by SWA, a San Francisco-based architectural firm. 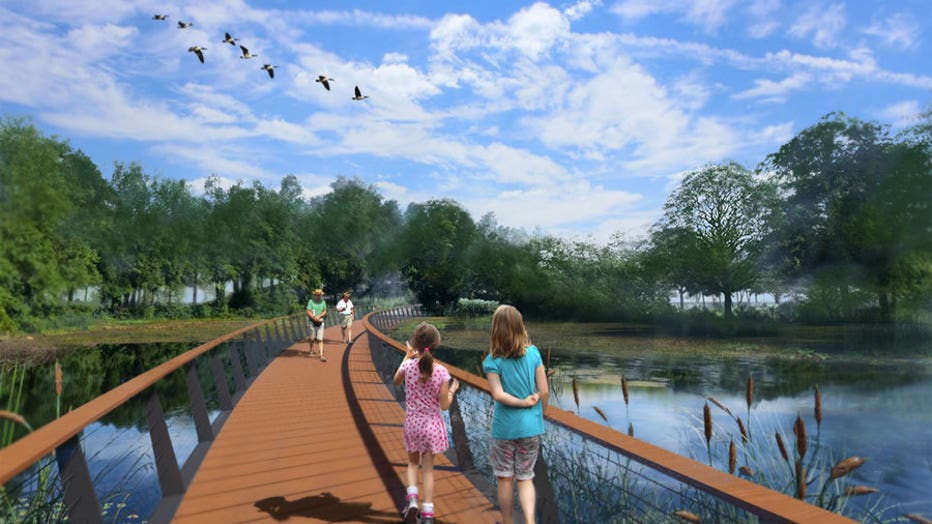 It would be located on a 5-acre stretch of forest near the school and consist of a nature walk to a reflection pool, with a sycamore tree growing in the center. A volunteer steering committee overseeing the selection included families who lost loved ones in the mass shooting. 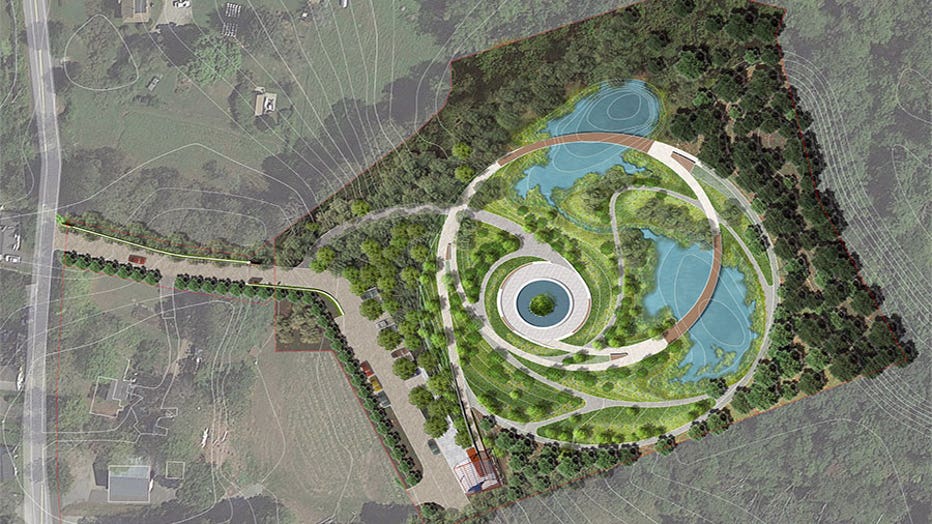 If it’s approved, construction could begin this year with the goal of opening the site to the public by the 10-year anniversary of the shootings, First Selectman Dan Rosenthal told the newspaper.

"This project has been out in the public domain for many years now, so hopefully there is enough of an awareness about it for people to make an informed decision," Rosenthal said.

Adam Lanza killed his mother before going to the school on Dec. 14, 2012, and shooting 20 children and six adults, then killing himself.