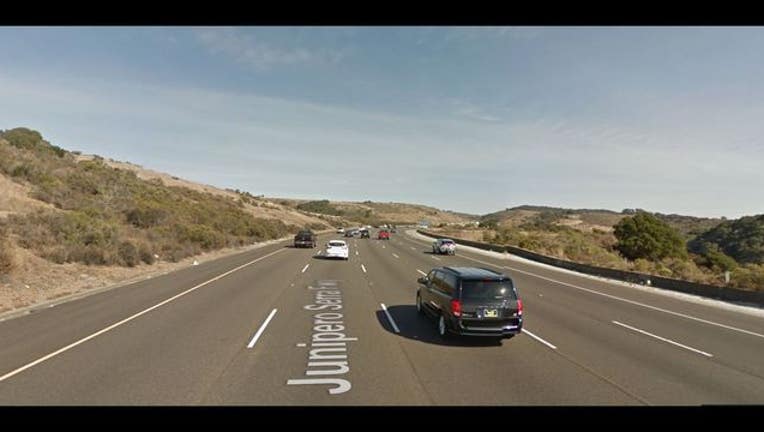 LOS ANGELES (AP) — Calling California's Interstate 280 a "death trap" for wildlife, a roadkill researcher concludes the most frequent collisions between vehicles and animals in the state occur along the busy stretch from San Jose to San Francisco.

A report released last week by Fraser Shilling at the University of California, Davis, finds that of the 700,000 traffic crashes across the state last year, about 6,000 involved wild animals.

Another roadway that saw a cluster of roadkill was Interstate 80 between Davis and Sacramento.