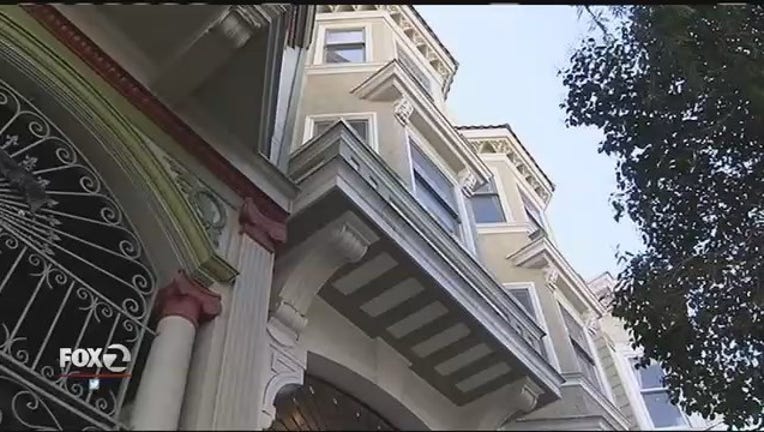 SAN FRANCISCO (AP) -- San Francisco supervisors tabled further attempts to regulate home-shares on Tuesday, despite calls from some members to vote on a plan to limit short-term vacation rentals to 60 days a year.

The vote by the Board of Supervisors to move the discussion to next month was approved 7-4.

Current city law, in effect since February, calls for a 90-day cap on entire-home rentals via companies such as Airbnb. Hosted rentals are not capped.

Supervisors are taking another run at amending regulations after complaints arose about enforceability. Also, critics of home-shares say the current law does not provide sufficient regulation of the industry.

People who want more controls on home-shares say landlords are taking hundreds of rentals off the market, exacerbating the city's tight housing stock and sky-high prices. They say landlords are motivated to rent units to tourists rather than long-term tenants.

The stricter of two proposals to amend the home-share laws would limit rentals to 60 days a year and impose penalties on hosting Internet platforms such as Airbnb for listing illegal units. A competing ordinance sponsored by Mayor Ed Lee and Supervisor Mark Farrell would cap rentals at 120 days a year.

"This shows a very clear message that the board will not act and, unfortunately, that means we'll have to go the ballot," said Campos after the meeting.

Campos is among supporters of a proposed ballot initiative that would cap rentals at 75 days and impose other requirements based on his legislation.

Airbnb is the biggest home-share player in San Francisco, with nearly 5,000 active listings at the end of April. It allows users to list and book private homes or rooms on its website and mobile app.

People who rent out part or all of their homes say they need the money to pay bills.

Airbnb spokesman Christopher Nulty said in a statement that with the vote to continue to next month, "It's clear the supervisors listened to the thousands of home-sharers across San Francisco who galvanized around this issue."