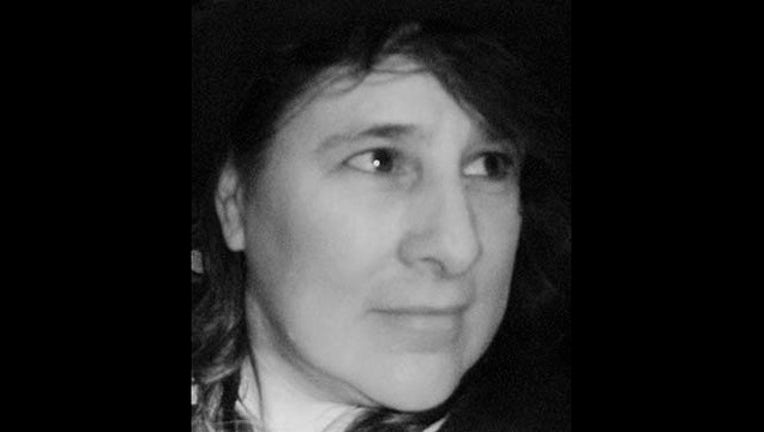 Kim Shuck is a fifth-generation and lifelong San Franciscan and will be the city's seventh poet laureate, after such luminaries as Lawrence Ferlinghetti and Jack Hirschman.

Shuck's poetry draws on her multiethnic background, which includes Polish and Cherokee ancestry.

She is an educator at California College of the Arts and lives in the Castro neighborhood.