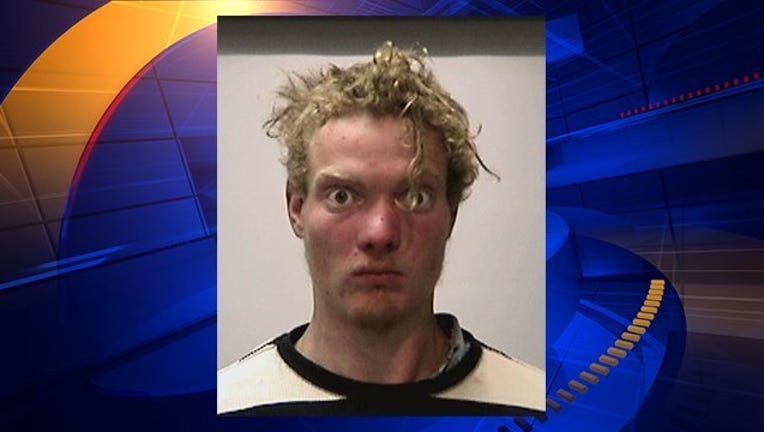 SAN FRANCISCO (KTVU) - San Francisco police are releasing information about the arrest of a man who was assembling a shotgun near a restaurant in Pacific Heights.

Police say they had to use physical force and one officer was knocked out, but is now recovering.

Police say he was putting together a shotgun Sunday night at Octavia and Bush when an officer tried to arrest him.

The officer had to call for help when Boling got belligerent.

They are hoping someone recognizes it and comes forward.