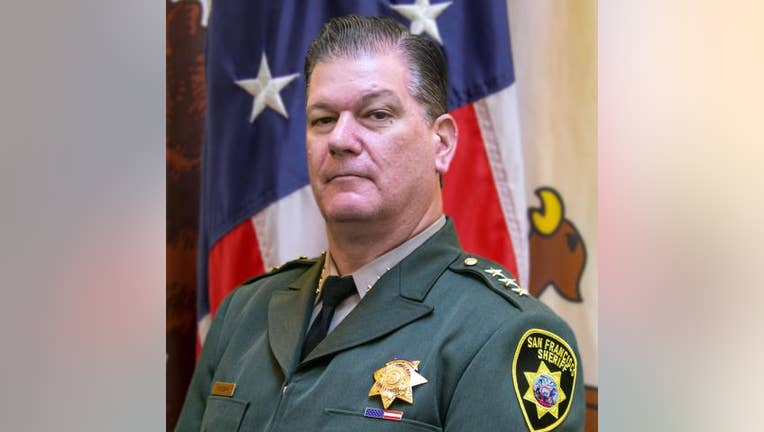 SAN FRANCISCO - San Francisco County's undersheriff stepped down from his post Friday after a 30-year career with the sheriff's office, sheriff's officials said.

Matt Freeman's last day with the department was also Friday.

Freeman was second in command to Sheriff Paul Miyamoto.

"He was a mentor to me when I entered the department in 1996, modeling integrity, consistency and discipline," Miyamoto said in a statement. "We will miss his service and above all, his professionalism. I will personally miss his daily friendship."

Freeman joined the department in 1991, and he worked for four sheriffs, all of whom promoted him.

There was no word on why he departed.