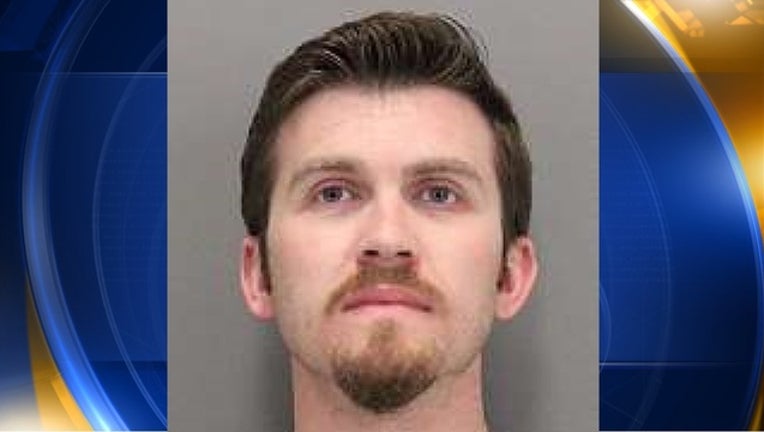 Police say that a preliminary investigation was conducted on February 17th after a parent was concerned about rumors the teacher had a sexual relationship with a student sometime in 2015 and contacted police.

Upon a follow up investigation, detectives found that the school had already concluded their own investigation on the matter. Detectives interviewed the parties involved and concluded that crimes had been committed.

An arrest warrant for Drew was issued February 24th. The suspect then surrendered at the county’s main jail.

Persons with information regarding this incident are urged to contact Detective Jourdenais #4108 of the San Jose Police Department's ICAC/CED Unit at (408)537-1381.