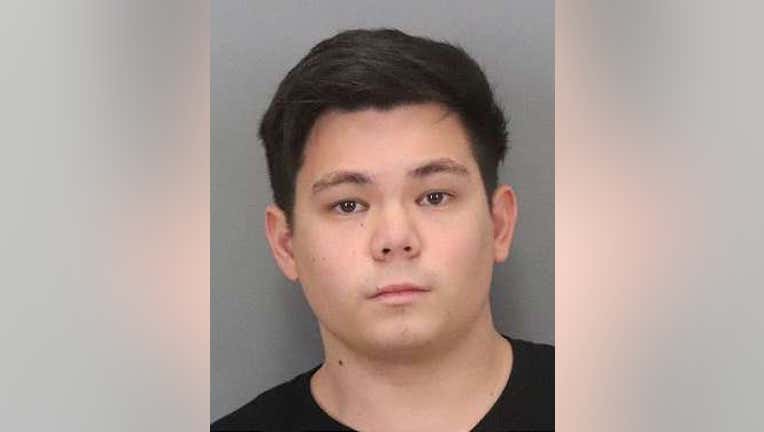 Police said David Kenneth Rhoads, of San Jose, had a history of working with young children through the YMCA at different locations around the city.

During a follow-up investigation, detectives located the explicit material and obtained search warrants.

Rhoades was arrested and booked into Santa Clara County Jail.