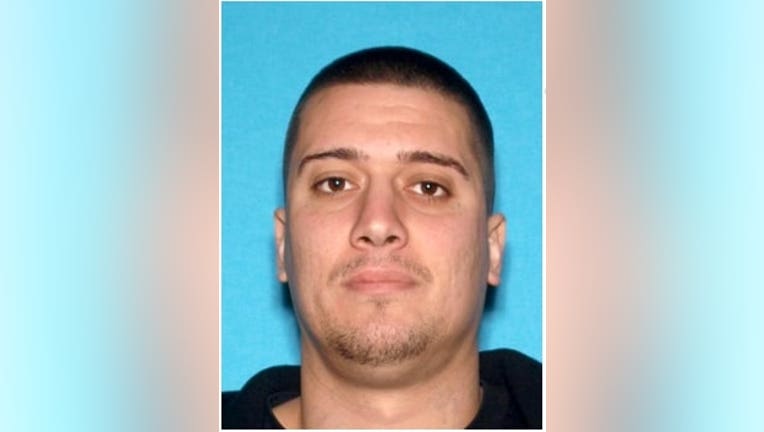 SANTA CRUZ, Calif. - A 32-year-old San Jose man was arrested Sunday in Santa Cruz as a suspect in an assault that is being investigated as a hate crime.

Santa Cruz police were notified of a physical altercation taking place outside a motel in the 1400 block of Ocean Street shortly after 2 a.m.

Officers found both parties in the fight and determined that one had been the victim of an unprovoked attack by San Jose resident Cody Chavez, who allegedly directed racial epithets at the victim.

The victim, a 46-year-old native of Jamaica, was taken to a trauma center with injuries considered serious, but not life threatening.

"There is no place for this heinous behavior in our community, or our country, and we will not tolerate it," Deputy Chief of Police Bernie Escalante said. "The Santa Cruz Police Department will do everything within our ability and authority to hold this person accountable through the criminal justice system. Our hearts go out to the victim and wish him a speedy recovery."

Anyone with information about the incident is asked to contact the Santa Cruz Police Department Investigations Unit at (831) 420-5820.