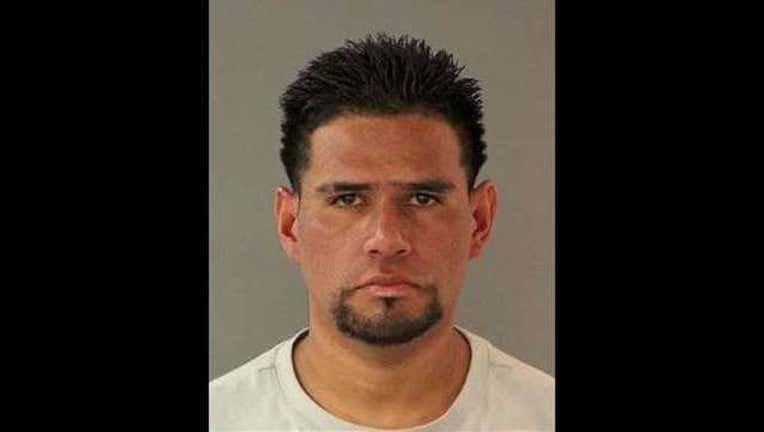 In a news release, Sgt. Enrique Garcia identified the man as Carlos Eduardo Arevalo Carranza, 24, saying he is the one who killed  Bambi Larson. She was found dead Feb. 28 in her home on the 900 block of Knollfield Way in South San Jose. She had suffered stab wounds to the neck and torso. No motive was given, nor was the relationship, if any, between the two. Police said Carranza is homeless.

Larson attended San Jose State University and the University of  California at Santa Cruz, and was a manager at medical testing company Roche Sequencing Solutions in San Jose.

Garcia did not give any more details about Carranza or what evidence led police to arrest him. He was booked into the Santa Clara County Jail on suspicion of murder.

Police Chief Eddie Garcia will provide a statement on Tuesday at 2:30 p.m.