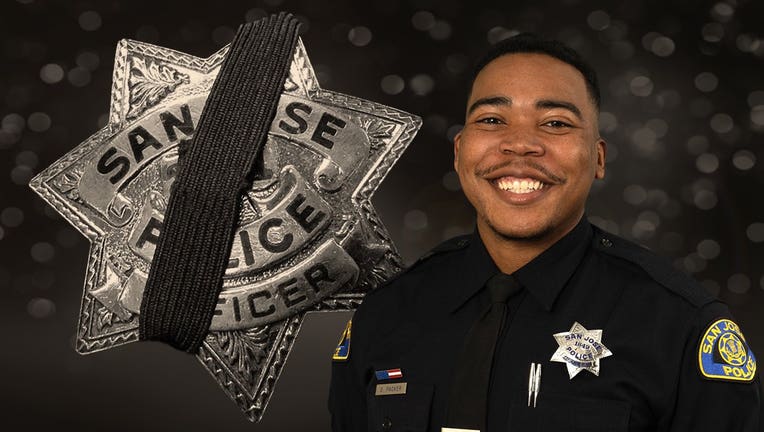 Packer, 24, a former running back with San Jose State University's football team, was found dead at his home in Milpitas on March 13.

Police Chief Anthony Mata said he did not approve of drug use by a police officer.

"This behavior is not something we condone, and we will continue to assist Milpitas PD with their investigation," the statement said.

In an effort to prevent drug abuse, the SJPD said it had services available for its officers who may need help coping with the traumatic experiences they experience on duty.

"We need to be mindful of the fact that we are not immune to issues that plague society, in this case substance abuse," Mata's statement said. "As humans we are not perfect, and mistakes will be made. Officer wellness is paramount and a priority at our agency."

The department also said that it has a strict policy against drug use by cops.

"Any allegation of illegal drug use by a San Jose Police Officer is concerning," Mata's message said/ "There are no free passes for police officers, and we will not make excuses. When an officer violates the public trust, on or off duty, I will hold them accountable."