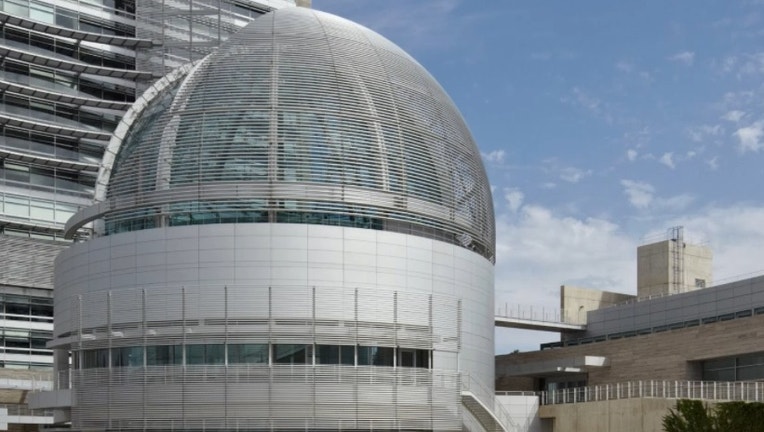 SAN JOSE, Calif. - The latest surge in COVID-19 infections in the Bay Area has prompted the city of San Jose to reinstate its indoor mask mandate for city employees.

The temporary change to the mask rule went into effect on Friday and was set to last two weeks, city spokesperson Demetria  Machado told KTVU.

"The mask mandate was reinstated out of abundance of caution due to the recent data from the County of Santa Clara showing an increase in positive COVID-19 cases," Machado said.

SEE ALSO: Airlines to allow passengers banned over masks back on planes

The plan was to lift the requirement on May 20, but the city noted that it would be monitoring case numbers in San Jose and across Santa Clara County and extend the mask rule longer if needed.

Santa Clara County Public Health Director Dr. Sara Cody said in an update to the Board of Supervisors on Tuesday that the county was in its sixth coronavirus wave, driven by the highly contagious omicron subvariant BA.2.

"It's come relatively quickly after the resolution of the last surge," Cody said, adding this variant was about 30% more transmissible than omicron. She said reported outbreaks were increasing at schools and workplaces, with data from wastewater showing increased levels of BA.2.

Cody also noted that there was a sublineage of the variant circulating, BA.2.12.2, which was showing to be even more transmissible than BA.2.

Santa Clara County was among four Bay Area counties in California now placed in the yellow tier by the Centers for Disease Control and Prevention. San Mateo, San Francisco, and Marin counties along with Santa Cruz had also fallen within the yellow tier. The designation indicated "medium" level of coronavirus, reporting more than 200 cases in the last week for every 100,000 residents. Hospitalization rates still remained relatively low. The CDC recommended that those who were immunocompromised or at high risk of getting severely ill consider taking extra precautions including wearing face masks. 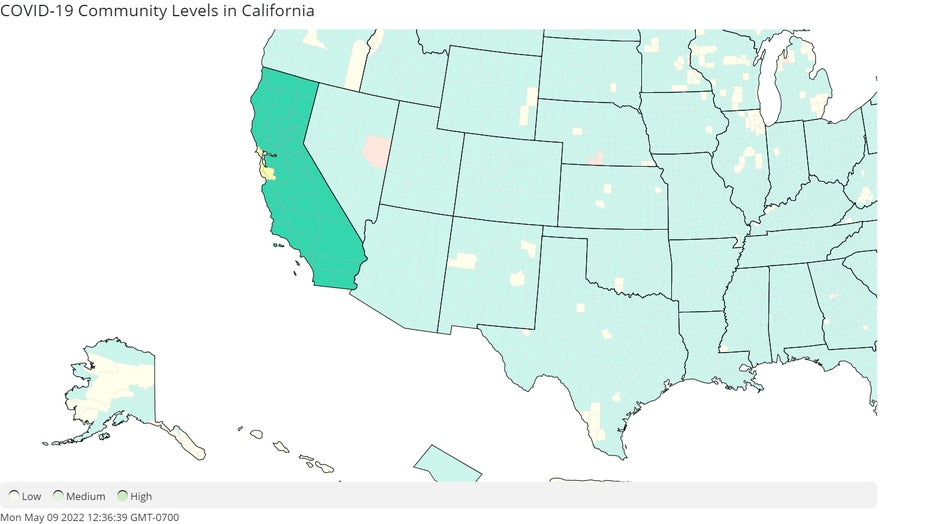