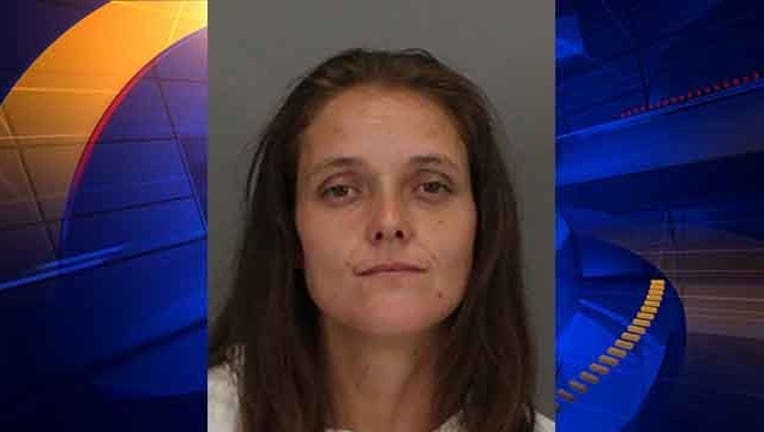 SAN JOSE (BCN) - A 36-year-old woman is scheduled to appear in Santa Clara County Superior Court on Thursday after her arrest Sunday on suspicion of a stealing a car with an infant inside in San Jose, according to police and jail officials.

Terria Yvonne Artiga is being held on $150,000 bail in county jail where she was booked on suspicion of kidnapping and possession of a stolen vehicle, according to police and jail records.

At 7:16 a.m. Sunday, San Jose police dispatched officers based on a report of a vehicle stolen while an 8-month-old baby was in the back seat, police said.

The father of the infant told police that he saw a female he did not know driving his vehicle south on Hopkins Drive between Story Road and Ocala Avenue in East San Jose, according to officers.

Officers reached the area, began a grid search and located the father's vehicle abandoned in a driveway in the 2000 block of Mabel Avenue, about two blocks east of Hopkins Drive and a block south of Story Road, police said.

The child was in the rear seat unharmed, according to police.

While continuing to patrol the area, officers located a lone woman sitting in the passenger seat of a vehicle parked on Karl Street, about five blocks southeast of Mabel Avenue, officers said.

The woman, later identified as Artiga, matched the description of the suspect in the alleged car theft and kidnapping and was arrested, according to police.