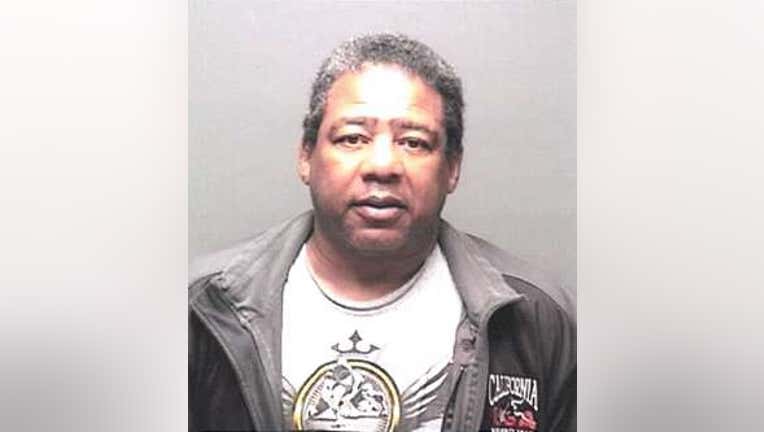 SAN JOSE, Calif. - The head coach for the wrestling team at Oak Grove High School in San Jose has been arrested on suspicion of inappropriate acts with a child, school officials said Tuesday.

Bruce Shelton, a 2016 California Wrestling Hall of Fame Lifetime Service Award recipient, was arrested by San Jose police, who notified the East Side Union High School District of the arrest.

Shelton worked for the school district for 37 years before retiring in 2017, but remained as a "walk-on" head coach at Oak Grove High School. He has since been removed from the position, according to the district.

District officials said Shelton went through the normal background check and coaching certification before his employment began decades ago.

"We want to assure the East Side community that the safety and well-being of our students is our highest priority and we are shocked and deeply disturbed that this could happen," the district said in a statement.

Anyone with information about the case is encouraged to call the Silicon Valley Crime Stoppers tip line at (408) 947-STOP or visit https://svcrimestoppers.org.