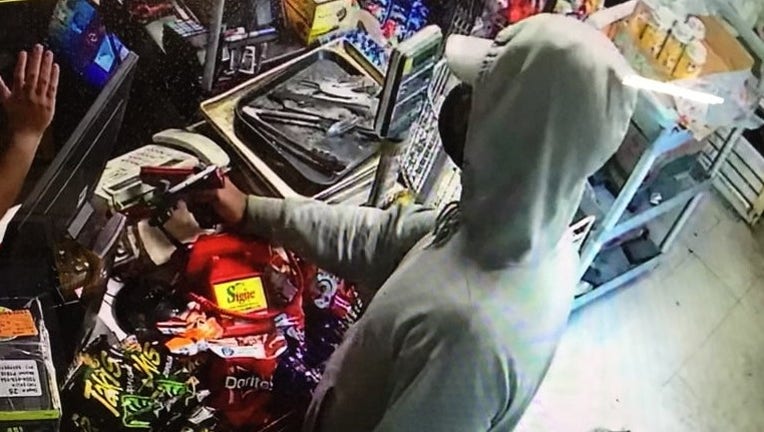 The robbery occurred about 5 p.m. at Golden Glaze Bakery, 2780 San Mateo Avenue, in an unincorporated area of Redwood City. 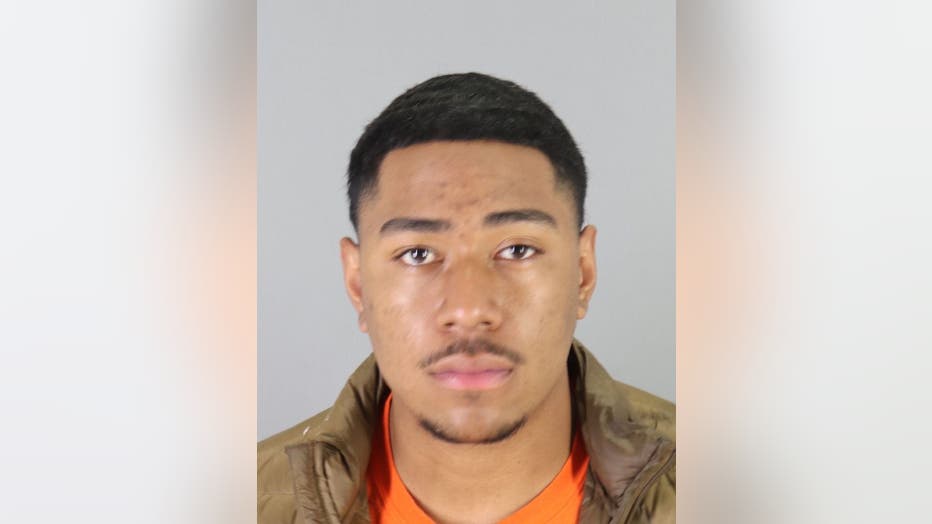 Police say an employee of the bakery was approached by a man brandishing a red handgun and demanding money. The suspect took $480 in cash, ran out of the bakery, got into a waiting vehicle that fled the scene on Stanford Avenue.

A short time later, San Mateo County Sheriff's deputies stopped a van matching the description of the getaway vehicle and positively identified the suspect who brandished the handgun. 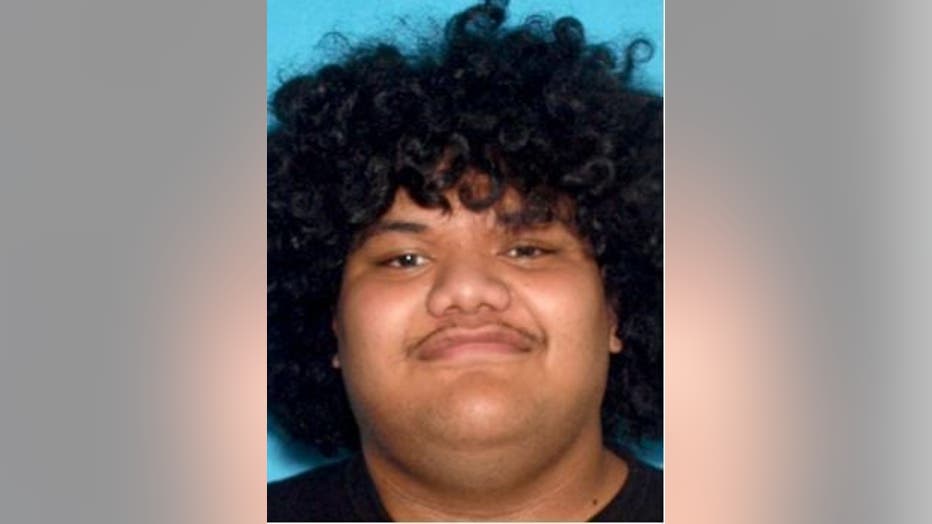 Two others in the vehicle were also apprehended: a 17-year-old Redwood City boy, who was in possession of the red handgun, and Isiah Vi, 21, a transient. 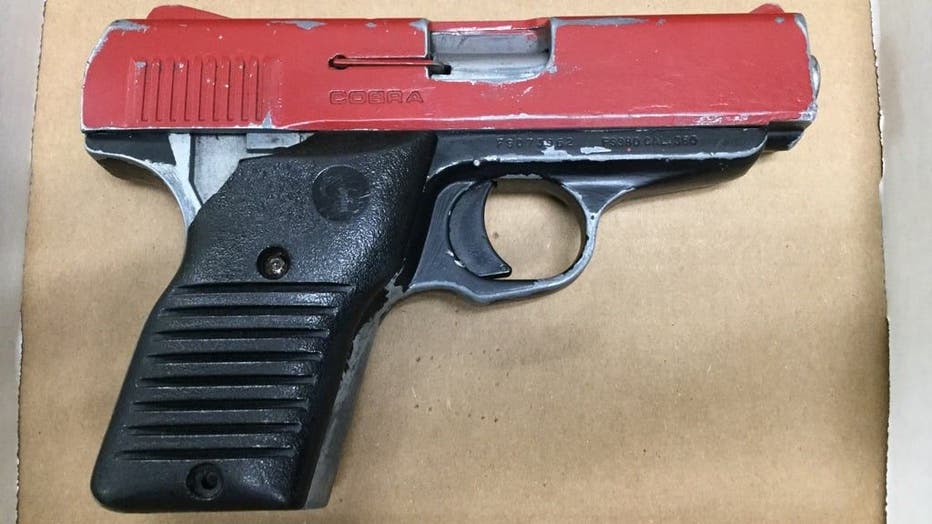 Simon and the juvenile were arrested for suspicion of armed robbery and conspiracy. Vi was cited for possession of a controlled substance and was released.

Deputies encourage anyone who has information regarding this incident to call the San Mateo County Sheriff's Office Tip Line at 1-800-547-2700. 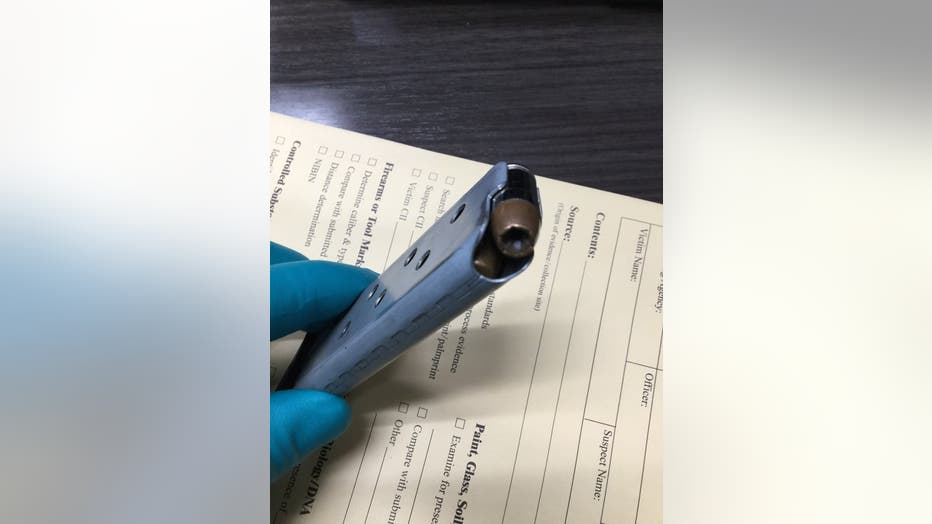