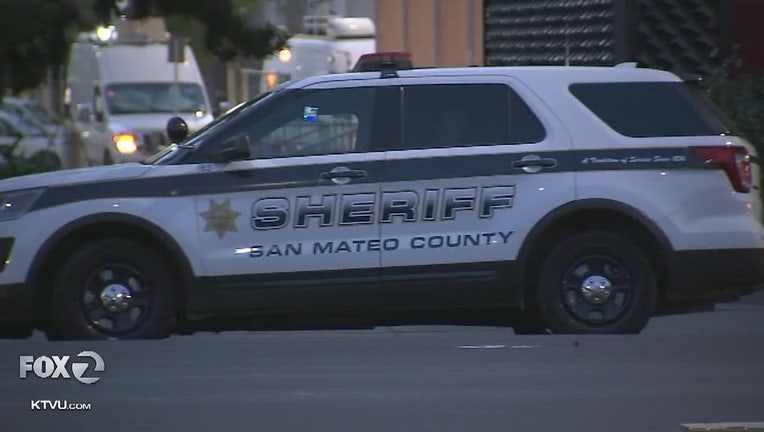 The shooting occurred on the 400 block of Fifth Avenue in the unincorporated neighborhood located near Redwood City. At 11:03 p.m. Thursday, a sheriff's deputy saw someone shoot several rounds at a vehicle traveling on Fifth Avenue. The deputy saw two unknown suspects, who were wearing all black clothing, flee the scene quickly on foot while the victim's vehicle fled the area at high speed.

Sheriff's deputies were not able to locate the suspects.

The victim was later found unharmed. His vehicle sustained damage as a result of several gunshots.

Anyone with information is asked to contact the San Mateo County Sheriff's Department's tip line at 1(800) 547-2700.