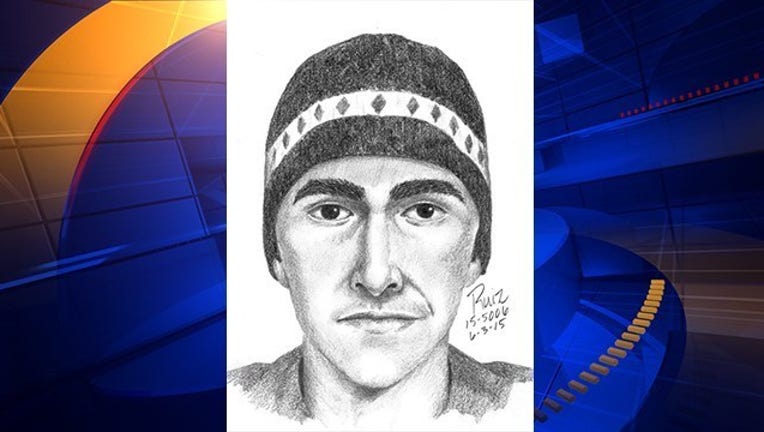 The first incident occurred at 7:05 a.m. in the area of the Mirada West Walking Trail near Magellan Avenue and Mirada Road.

A woman was walking west from the coastal trail on Magellan Avenue toward Mirada Road when she was approached from behind a suspect who groped her buttocks, deputies said.

The victim described the suspect as a man 20 to 30 years old, 5 feet 7 inches tall, with black hair, dark eyes, a medium build and an olive skin tone. He was wearing a blue beanie and a dark mid-thigh length jacket.

The second incident occurred in the same area at 5:50 p.m.

A woman was walking north on the coastal trail just north of Magellan Avenue when she was approached from behind and groped in the buttocks by an unknown suspect, deputies said.

The victim described the suspect as 18 to 28 years old, 5 feet 8 inches tall and a stocky build. He was wearing a gray hoodie and blue jeans.

Deputies said the two victims did not suffer any injuries in the incidents, and the suspect walked away in both instances.

Anyone with information on similar activity is encouraged to contact the San Mateo County Sheriff's Office at (650) 259-2313.