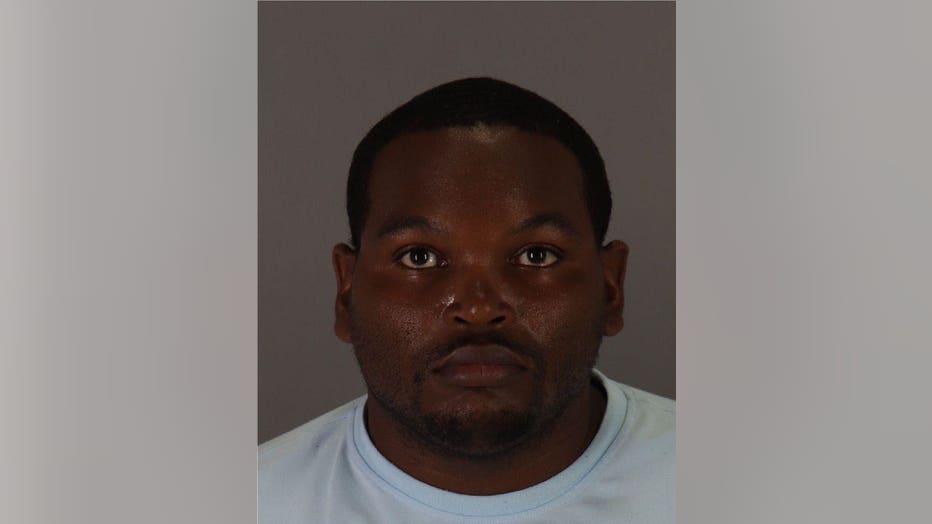 John Paul Alcutt, 37, is suspected of creating fake credit cards or conspiring with others to fraudulently rent cars that were never returned, going back to 2017, according to the sheriff's office.

None of the rental cars were ever returned, but some have been found in connection with other cases. Some were abandoned and one car was discovered as far away as Canada, the sheriff's office said.

Sheriff's office detectives were assisted by other law enforcement agencies, including Daly City police and the U.S. Secret Service, in executing search warrants at homes in Richmond and Oakland on Wednesday morning.

Alcutt, who has ties to both cities, was taken into custody on suspicion of crimes that include forgery, identity theft, fraud and conspiracy. Authorities are continuing to investigate and believe that more suspects will be identified in the case.