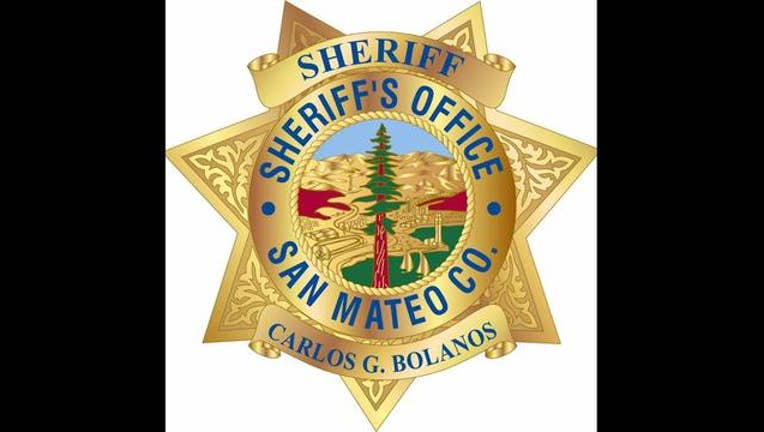 REDWOOD CITY, Calif. (KTVU/BCN) - A San Mateo County sheriff's deputy accused of using excessive force on inmates at the Maguire Correctional Facility in Redwood City pleaded not guilty to the charges against him Friday morning.

Blake Lycett, 42, allegedly beat three inmates on camera in August 2018. Two of the incidents happened on Aug. 18, while the inmates were being booked, according to prosecutors.

Luis Cardenas, one of the victims, had been arrested on suspicion of being drunk in public and had been uncooperative. Lycett allegedly jumped on top of him and struck the man in the back and in the back of the head.

Milan Jackson was arrested on suspicion of trespassing. He was also uncooperative during the booking process, and Lycett struck him multiple times, according to prosecutors.

Four days later on Aug. 22, Lycett allegedly took inmate Zephaniah Coon to the ground and kneed him repeatedly into the torso before pushing the man's head into a closed elevator door for refusing to go back into his cell.

After the incidents in question, he filed inaccurate use of force reports, according to District Attorney Steve Wagstaffe, who said the reports were not consistent with video evidence.

Lycett has been charged with three misdemeanor counts of assault under color of law. He was initially arraigned in February, but defense attorney Gregory Thoming asked for a continuance.

Thoming declined to comment on his client's behalf Monday.

Lycett is out of custody on his own recognizance. He is scheduled to return to court for trial on June 24.

Sheriff Carlos Bolanos has issued a statement saying his office takes the allegations very seriously, and that the conduct in question is not something that's condoned.