SAN CARLOS, Calif. - A San Mateo pastor was arrested Thursday after allegedly threatening to shoot members of another church, according to the San Mateo County Sheriff's Office.

The letters stated that he would shoot members of the San Carlos congregation this Sunday, according to the sheriff's office.

Michaelson is a former member of the San Carlos church and he had a personal disagreement with members of that congregation, the sheriff's office said. No details of the dispute were released.

Church leaders at Hope Evangelical and Holy Trinity did not immediately return calls for comment on Friday.

Michaelson, a San Carlos resident, reportedly penned and delivered the letters between Jan. 7 and 16, the sheriff's office said Friday.

Authorities searched his home and property and didn't find any firearms, the sheriff's office said.

Michaelson was booked on Thursday into the Maguire Correctional Facility in Redwood City. The sheriff's office said he was also served a gun protection order prohibiting him from buying a firearm in the future. 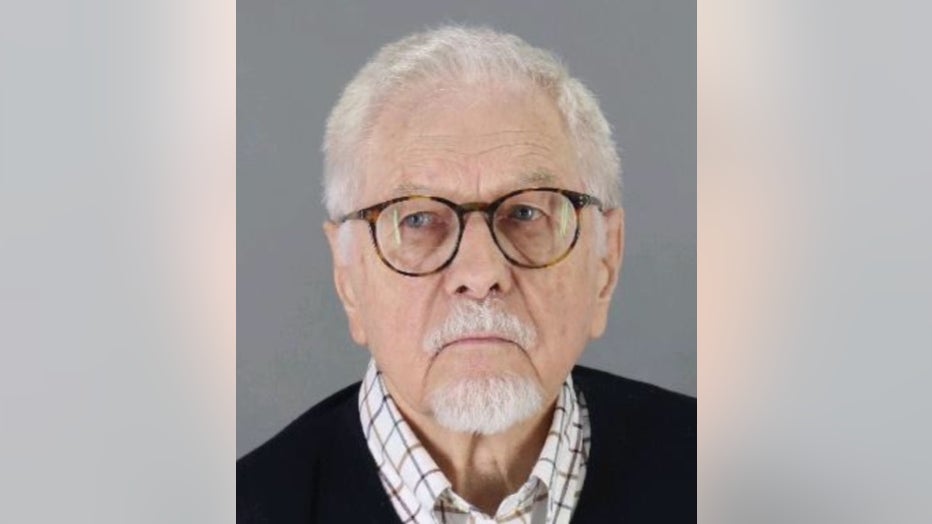