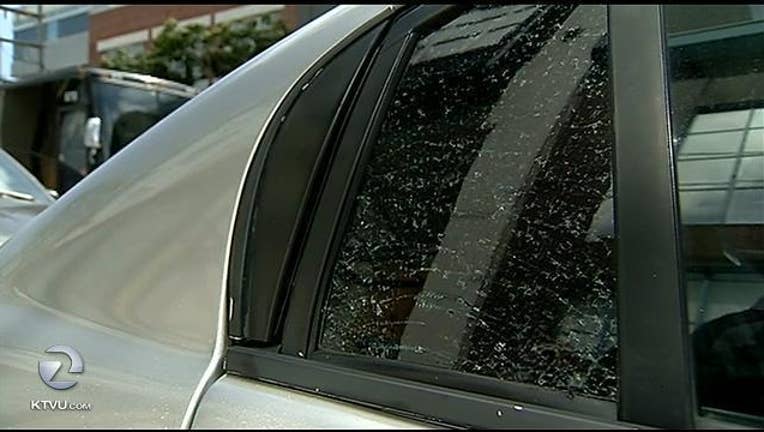 SAN MATEO, Calif. (BCN) - San Mateo police are investigating a rash of auto burglaries that occurred early Saturday morning on the west side of the city, officers said.

The burglaries, discovered early Saturday, took place in the general areas west of Alameda de las Pulgas to Campus Drive and south of 28th Avenue to Hillsdale Boulevard. The number of vehicles was described by police Saturday simply as "many"; more specific numbers were not available Saturday night.

Most of the vehicles sustained smashed windows, while a few were burglarized simply by opening unlocked doors, police said.

San Mateo police have increased what they termed "high visibility" patrols in the areas where the break-ins occurred, officers said.

Police suggested following the basic rules to help prevent vehicle break-ins - lock all vehicle doors, leave nothing valuable in the vehicle and install surveillance cameras near where your vehicles are parked at home.