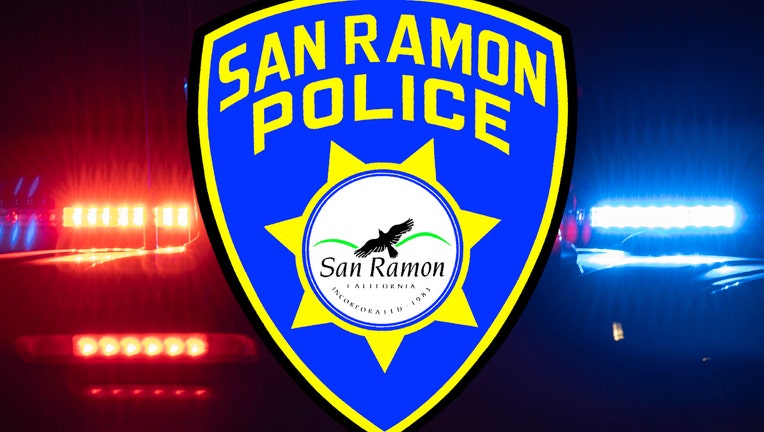 Alex Ghiocel, 24, and Elena Gunici, 21, were pulled over by police about 3:15 p.m. after their car's license plate was flagged by an automated plate reader at Crow Canyon Road and Reedland Circle in San Ramon.

The pair were in a car connected to a theft on Sunday, when a 74-year-old woman was targeted in a bait-and-switch scheme, San Ramon police said.

A female suspect called the victim over and put costume jewelry on her. When the victim refused the items, the suspect removed a valuable piece of jewelry and left the decoy jewelry behind, police said.

It was the tenth time that a quick-change jewelry theft had been reported to San Ramon police since November. In every case, a female suspect approached an elderly victim who was outside and often alone. The suspects used confusion and sleight-of-hand techniques to remove the victim's jewelry before fleeing in a waiting vehicle, police said.

When Ghiocel and Gunici were detained in San Ramon, their 2-year-old child was in the car with them. Police said the child was released to a family member.

Ghiocel and Gunici, both from Fullerton, were arrested on suspicion of multiple crimes that include grand theft and theft from an elder/dependent adult.

The suspects were identified by at least one San Ramon victim, and detectives are working on their connection to previous San Ramon cases.

On Sunday, Union City police said they were seeking two suspects in three similar jewelry thefts over the past week, targeting older victims. Authorities have not said whether Ghiocel and Gunici are connected to those thefts.

Anyone with information on the case is asked to contact Detective Wickman at mwickman@sanramon.ca.gov.