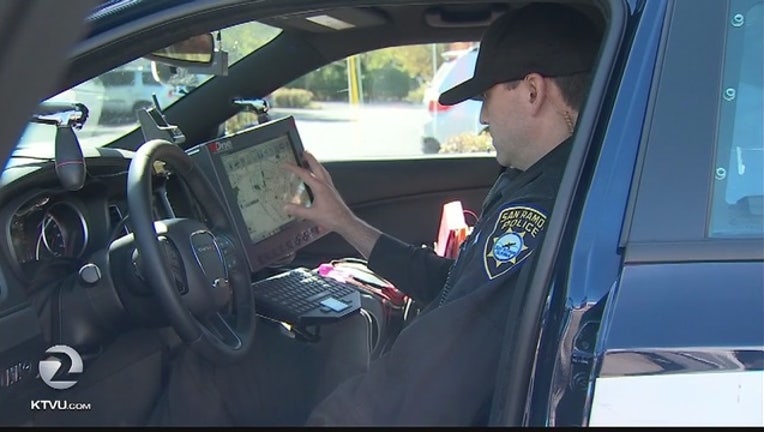 SAN RAMON, Calif. (AP) - Police say a 14-year-old student was arrested for allegedly bringing a knife and acid that can be used to make an explosive device to a Northern California high school.

San Ramon police say students at Dougherty Valley High School told administrators that another student allegedly had a knife on campus and authorities were called to the San Francisco Bay Area school.

The San Francisco Chronicle reports officers discovered that the student also had muriatic acid. When combined with other materials, muriatic acid can create an explosive detonation.

The student, who was not identified, was booked into Juvenile Hall in Martinez. He faces charges for possession of a knife on school grounds and possession of concealed explosive components.