SAN JOSE, Calif. - Santa Clara County is the first county in the state to make Juneteenth a paid county holiday after a unanimous vote from the Board of Supervisors on Tuesday.

The resolution for the holiday was proposed by Supervisor Dave Cortese. It will be celebrated every June 19, which means most county offices will close and most county employees will have a paid day off.

"Designating Juneteenth as a holiday in Santa Clara County is especially significant in the wake of protests over systemic racism here and across the nation," Cortese said. "This historic vote recognizes the legacy of injustice to people of color and the work that still remains to ensure that freedom exists for all." 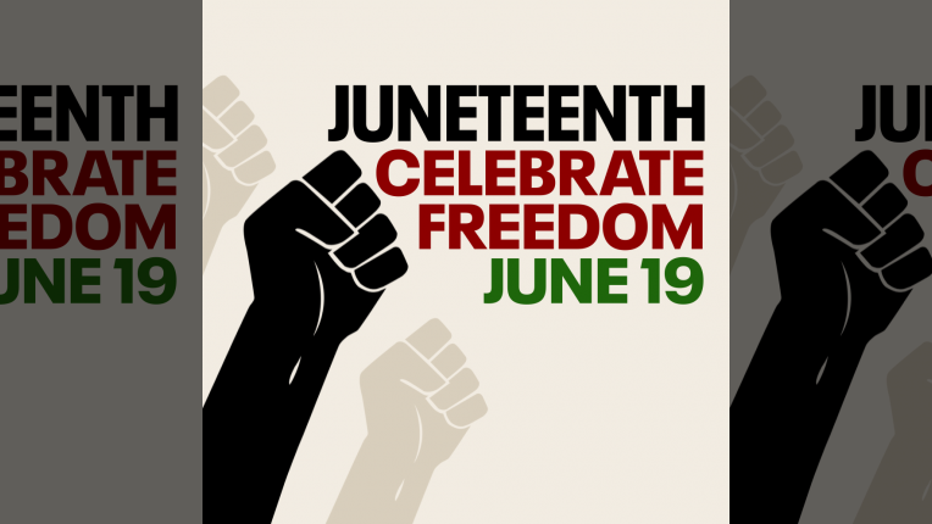 "[We are] not just making it an observance or a cultural day; but putting the same faith and credit behind this day in real dollars, in real significance we do with any other holiday." The board allocated $2.3 million to be put into a reserve to fund declaring Juneteenth as a county holiday.

The proposal was inspired by conversations with the community regarding race, equity and systemic change during protests that happened following the death of George Floyd in the custody of Minneapolis police in May.

"The death of George Floyd and many others really lifted up this conversation and one of the things I am so excited about with Juneteenth is it means that as a nation we are going to be taking a deep dive into our history," Board of Supervisors President Cindy Chavez said. "And I think as Americans, we cannot be afraid of the past because by understanding it we build the present and the future we know America can be." 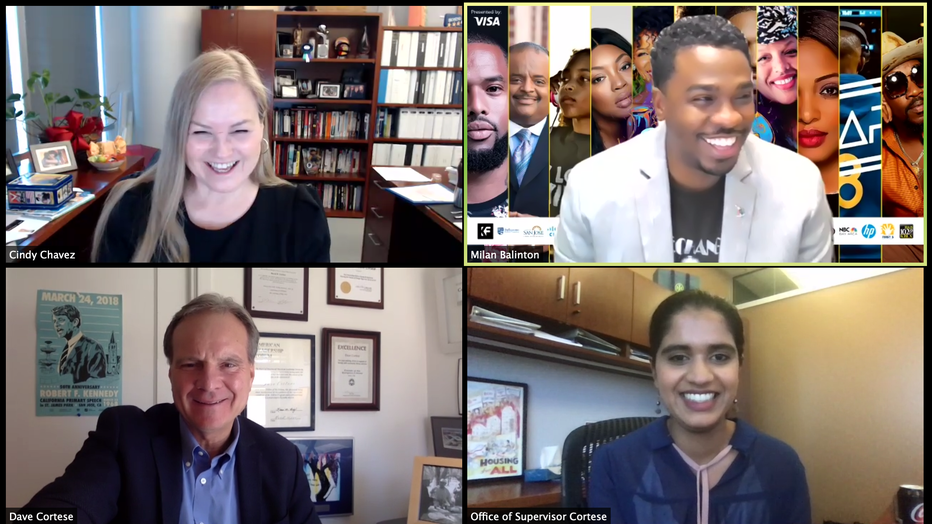 Santa Clara County became the first county in the state to make Juneteenth a paid county holiday, after a unanimous vote from the Board of Supervisors on Sept.22, 2020. (Photo courtesy: Jana Kadah)

The county has had Juneteenth celebrations for 39 years organized by the African American Community Service Agency -- one of the only African American cultural centers in Silicon Valley -- but the next one in 2021 will be the first time it is celebrated as an official holiday.

"I know to some, Juneteenth is just a celebration, but to us [the black community] it is a healing moment," said Milan Balinton, executive director of the African American Community Service Agency. "How we heal is by getting together, seeing each other thriving, providing information that will help us get the equity we deserve in America."

The 39 years of Juneteenth festivals have served as a place to showcase small Black-owned businesses, direct people to services and highlight Black art and entertainment. "This moment and this time says to our children and grandparents and to all people that now is the time to really learn and show up at Juneteenth to engage in community," Balinton said.

He shared that the next Juneteenth in 2021 will be "a celebration about education, connectivity, leveling equity and making sure we do it the right way for the 40th" celebration.

Making it a paid county holiday does not, by extension, make it a paid holiday for cities in the county, but Cortese hopes that the board's actions will inspire cities, counties and states across the nation to take the same action. "We know that if all cities and all the counties on their own adopt a resolution like we did today, then we will have knitted together a tapestry across the country that essentially makes it a de facto national holiday and that is what our hope is," Cortese said.