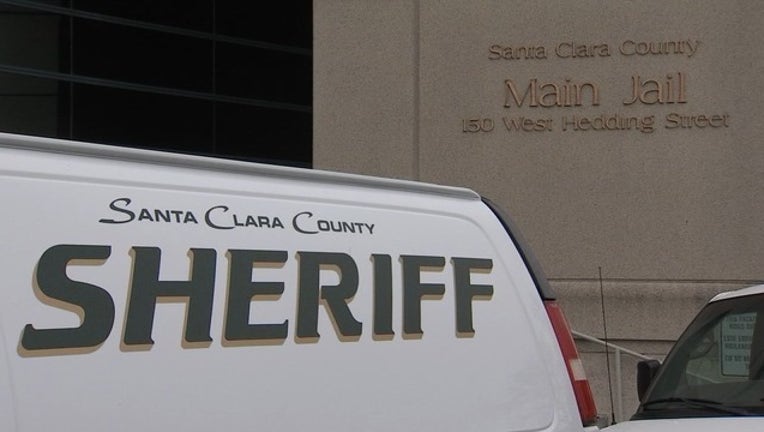 The 23-year-old inmate, who has not been named until next of kin has been notified, was found unresponsive at approximately 8:06 p.m. He was in a single person cell. Staff administered CPR and other life-saving measures.

The fire department responded before the inmate was pronounced dead at about 8:21 p.m.

The inmate was booked into the jail last month on a warrant stemming from several assault charges, according to officials.

The sheriff's office says they are conducting a joint investigation with the District Attorney's office as well as the medical examiner coroner's office where they will finalize the cause of death.