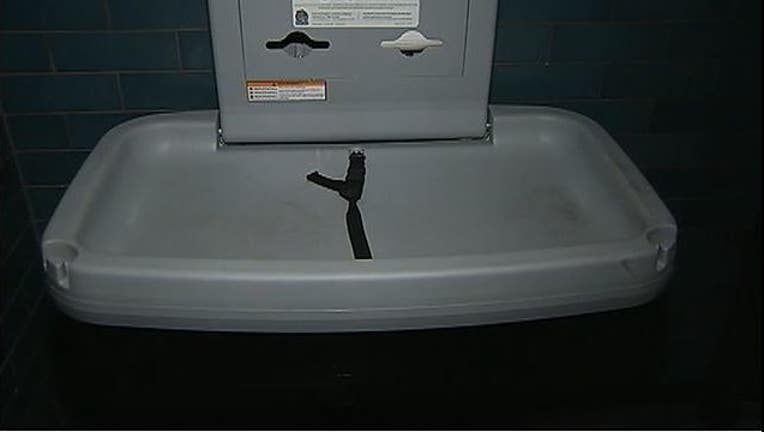 The ordinance is expected to be heard by the county's Board of Supervisors for consideration in the spring, according to county officials.

The ordinance would require baby changing stations be installed in all new buildings with restroom facilities in public use areas and that the stations be available to all genders, county officials said.

It would also apply to new or altered bathrooms in existing buildings with restroom facilities in public use areas.

The proposed ordinance came about because baby changing stations are found mostly in female restrooms in the county and not other areas accessible to other users.

"This practice reinforces gender-based stereotypes concerning childcare responsibilities, imposes barriers for others to care for their children's basic needs and may contribute to unsanitary conditions," the ordinance states.

The event is set to take place on March 8, from 5:30 p.m. to 6:30 p.m. at the County Government Center Isaac Newton Senter Auditorium located at 70 W. Hedding St.

Those who wish to weigh in on the proposed ordinance but cannot attend the meeting can send comments, questions, and/or feedback to Robert.Salisbury@pln.scc.gov.org or owp@ceo.sccgov.org no later than March 31.