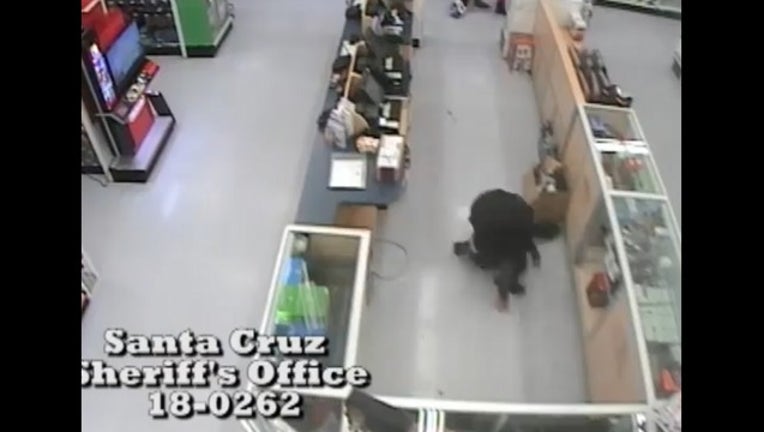 OAKLAND, Calif. (BCN) - Santa Cruz County sheriff's officials said Friday that they are seeking the public's help in identifying a group of thieves who robbed a toy store.

On Friday afternoon, sheriff's officials released surveillance video that shows thieves engaged in a recent theft at a Toys R Us store.

The suspects orchestrated a sophisticated plan to rob the store, and are believed to have robbed other stores as well, sheriff's officials said.