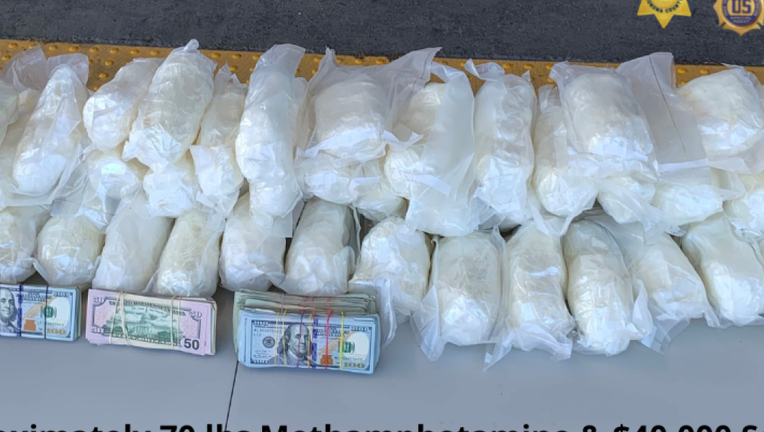 The arrests marked the end of a 16-month-long investigation of what police said was a major drug trafficking organization.

Law enforcement officers seized more than 140 pounds of meth over the course of the investigation. The confiscated drugs were worth approximately $40,000.

Beginning Thursday night and continuing into Friday, authorities served search and arrest warrants at Santa Rosa and Cloverdale residences that were affiliated with the drug dealers, police said.

The following people were arrested and referred to the Sonoma County District Attorney's Office for charging:

The case has been referred to the Sonoma County district attorney's office.