The Tubbs Fire was started by power equipment on private property, not PG&E's equipment.

SANTA ROSA (BCN) A water quality advisory issued for the Fountaingrove area of Santa Rosa following the deadly Tubbs Fire of October 2017 could be lifted by later this month or early next month, city staff said at a City Council meeting today.

The Santa Rosa City Council held a special meeting this morning to discuss the status of that water advisory, as well as a report released recently that evaluated the response of the city's water system in
Fountaingrove during the fire and what improvements can be made to make the system more resilient.

The Tubbs Fire, which started near Tubbs Lane north of Calistoga on the night of Oct. 8, 2017, burned about 36,800 acres and more than 5,600 structures, including more than 3,100 homes and businesses in the city of Santa Rosa, before being fully extinguished on Oct. 31.

There were 13 remaining homes left standing in the Fountaingrove neighborhood among 352 parcels following the fire, and on Nov. 8 one of those residents reported a taste and odor complaint about the water, according to Jennifer Burke, Santa Rosa's deputy director of water and engineering
resources.

Testing found benzene and other "volatile organic compounds" in the water so a water quality advisory was issued on Nov. 10, with residents being advised to avoid using tap water for drinking, cooking or other purposes until further notice, Burke said.

The source of the contamination was found to be the melting and burning of plastics on the residential properties as well as in parts of the system, as well as smoke, soot and ash being absorbed into system components, she said.

She said no signs of benzene have been found in weekly tests for the 13 homes since mid-May, and the advisory could be lifted "at the end of this month or the start of next month."

City Councilwoman Julie Combs noted there are still many residents concerned about whether water is safe to drink in Santa Rosa.

"In some areas of the city we are struggling to develop that well of trust," Combs said.

Burke assured that the water is safe in all areas except the advisory area, and said formal notifications will go out once the advisory is lifted.

The report on the reliability of the city's water system noted that the speed and intensity of the fire "created atypical conditions and overwhelmed the system" and that "emergencies of this magnitude are typically beyond the emergency planning criteria used by U.S. water agencies."

The system could not maintain adequate flows and pressures because demand skyrocketed due to firefighting efforts, plus water flowed freely from damaged lines and taps, according to the report developed by the consultant firm Black & Veatch.

Among the recommendations for improvement, the report said the city should examine adding additional interconnections and pressure-regulating valves, move from natural gas to diesel generators to improve reliability, and study the feasibility of using off-line water storage to mitigate the damage of a disaster like the Tubbs Fire.

The city should also study technology such as automatic shutoff valves and high-flow detectors that can prevent openly flowing tap lines like the ones that got damaged in the fire, according to the report.

Mayor Chris Coursey asked Fire Chief Anthony Gossner if the issues with the water system were responsible for any loss of lives or homes, but the fire chief said that was not the case.

"When the fire blew through Fountaingrove, the difficulties of water came after that," Gossner said.

He said fire crews were more focused in the initial hours of the blaze on evacuating residents and that they had plenty of water in isolated incidents when they had to fight flames to save people.

"I don't know how you can build a system that can withstand what we withstood for longer than it did," Gossner said.

The next chance for the public to discuss the city's water issues is a community meeting on Sept. 19 about the plans to lift the water quality advisory. It is planned for 6 p.m. at 35 Stony Point Road. 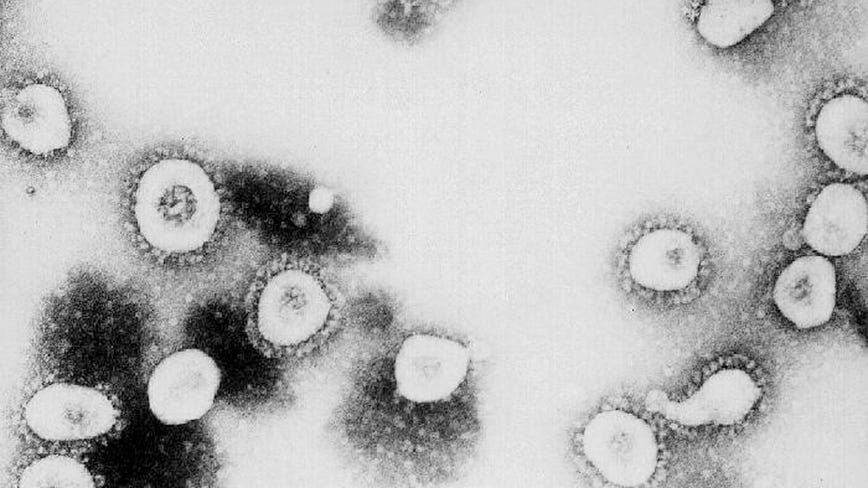 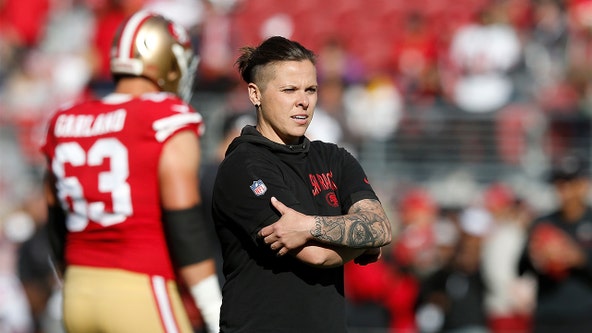