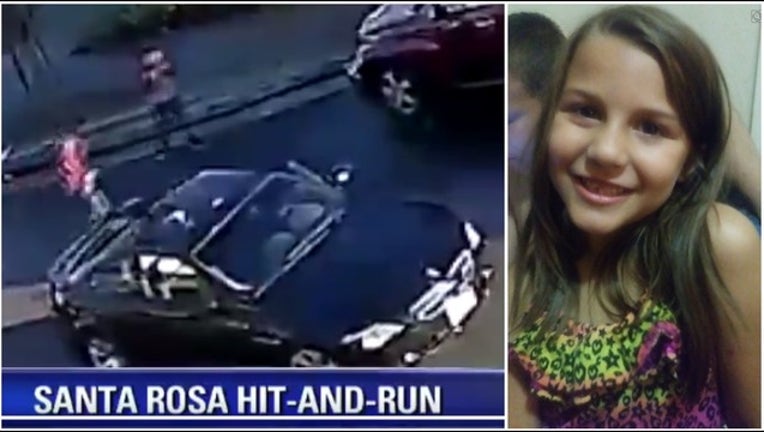 Santa Rosa police are asking the public to help find a driver who struck a seven-year-old girl and then drove off on Saturday afternoon on Louis Krohn Dr.

Authorities said surveillance video helped them track down the black BMW that hit the girl on Campoy Street and Louis Krohn Drive over the weekend. Fortunately the girl only suffered minor injuries.

Weaver faces felony hit-and-run charges and had three outstanding warrants for his arrest.