ANCHORAGE, Alaska - Former Alaska Gov. Sarah Palin says she tested positive for COVID-19 and is urging people to take steps to guard against the coronavirus, such as wearing masks in public.

"Through it all, I view wearing that cumbersome mask indoors in a crowd as not only allowing the newfound luxury of being incognito, but trust it’s better than doing nothing to slow the spread," Palin, the 2008 Republican vice presidential nominee, told People magazine.

"And history will show we Masked Singer visitors were masked before being masked was cool," she said in her statement, referring to the TV show on which she once appeared. 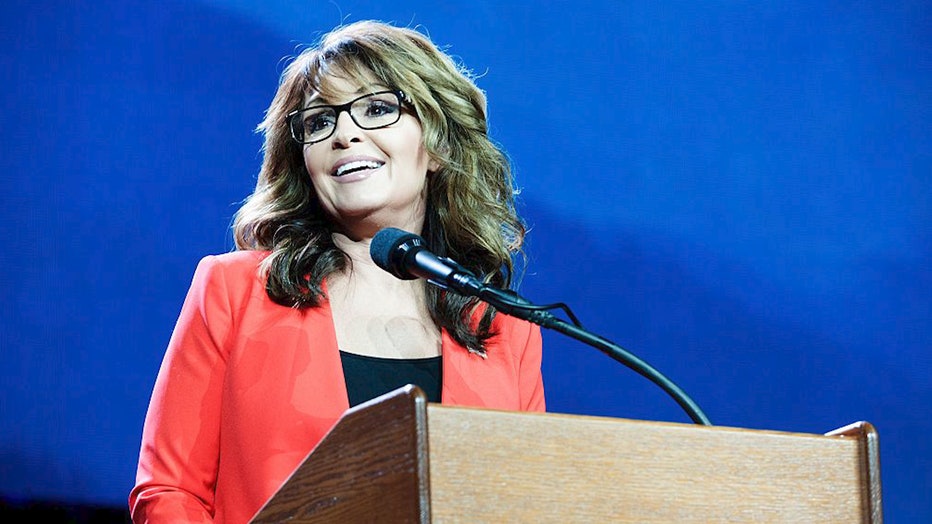 She said her case shows "anyone can catch this."

"I strongly encourage everyone to use common sense to avoid spreading this and every other virus out there," Palin said, in urging vigilance but not fear.

She said she also advised "reprioritizing some personal time and resources to ensure as healthy a lifestyle as you can create so when viruses do hit, you have at least some armor to fight it."