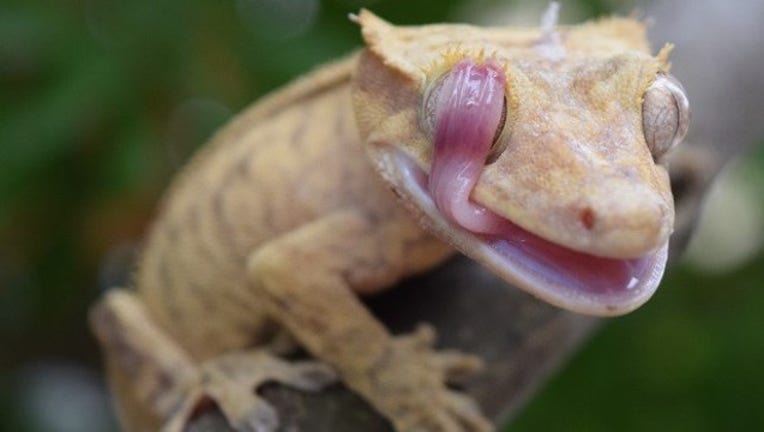 SARATOGA, Calif. (KTVU and wires) -- A Saratoga girl has won the grand prize in a National Geographic Society international photography contest for kids for her close-up shot of a gecko, officials announced this week.

Every national edition of National Geographic held its own contest and then submitted its first-place images in four categories for the international photo contest.

The other categories were "Dare to Explore," "Weird but True," and "Wild Vacation."

A total of 16,752 photos were submitted to the competition from countries around the world.