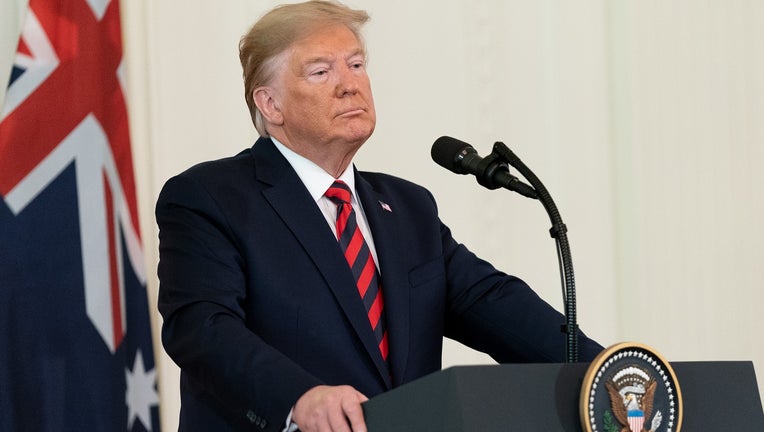 Schiff says on CNN that his committee continues to conduct investigative work, but he won’t let the Trump administration stall the inquiry.

Schiff’s staff and others are compiling the panel’s findings to submit to the House Judiciary Committee, which is expected to open its own hearings to consider articles of impeachment and a formal recommendation of charges.

Schiff says he wants to talk with constituents and colleagues before making a final judgment on impeachment.

He contends that if President Barack Obama had acted like Trump on Ukraine, Republicans “would have voted to impeach him in a heartbeat with a fraction of the evidence.”