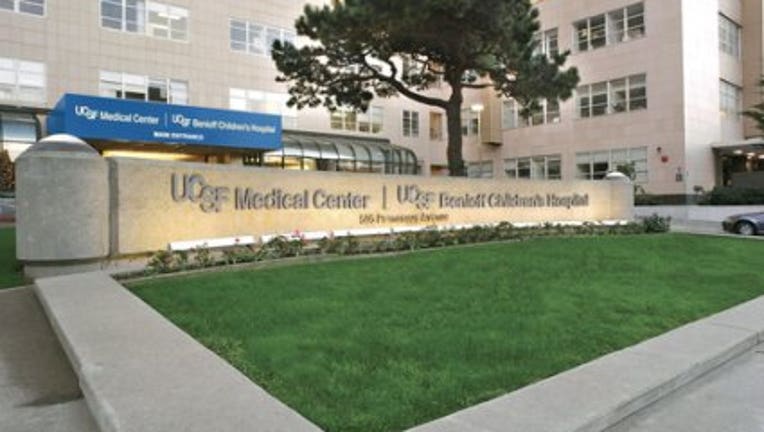 A Chinese medical scientist who spent a year on a fellowship at the University of California at San Francisco has been arrested and charged with visa fraud, federal prosecutors announced today.

Xin Wang, 36, is accused in a criminal complaint filed in federal court in San Francisco Monday of one count of visa fraud for failing to disclose on a visa application last year that he is an active-duty member of China's armed forces, known as the People's Liberation Army.

The complaint alleges that Wang falsely said on the applicationthat his military service as an associate medical professor ended in 2016.

Wang did research in a post-doctoral fellowship at a UCSF laboratory from April 2019 until March 2020, when he stopped working because of the coronavirus shelter-in-place orders, according to a prosecution filing.

He was arrested at Los Angeles International Airport on Sunday as heprepared to fly with his wife and child to Tianjin, China.

In a document seeking Wang's detention until a trial, prosecutorsalleged that when Wang was interviewed by U.S. Customs and Border Protection officers before his flight, he admitted that he is still a member of the army.

Wang also allegedly told the CBP officers that his superior at a Chinese military medical university had instructed him to document the layoutof the UCSF lab so that it could be replicated in China.

He allegedly said he was carrying UCSF studies in his laptop and digital storage device to share with his army colleagues.

Wang has not been charged in connection with those alleged actions

and is accused only of visa fraud.

Wang made an initial appearance Monday before a federal magistratein Los Angeles, who ordered him held in custody until a further detentionhearing on Friday.

Prosecutors have asked to have Wang held in custody until a trialis held in federal court in San Francisco on the visa fraud charge.

A defense lawyer representing Wang in the detention proceeding could not be reached for comment on Thursday.

Wang's fellowship, partly funded by the National Institutes of Health, was to do research on the metabolic function of adipose tissue, under the supervision of a UCSF associate professor, according to the prosecutiondocument.

A UCSF spokesperson was not immediately available for comment.