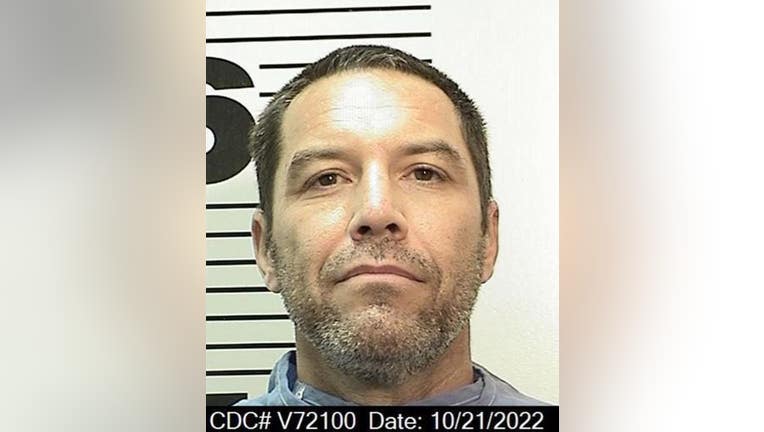 This Oct. 21, 2022, photo provided by the California Department of Corrections and Rehabiliatation shows Scott Peterson. Peterson has been moved off death row more than two years after the California Supreme Court overturned his death sentence for ki

Jurors imposed the death penalty after convicting Peterson of the first-degree murder of Laci Peterson, 27, and second-degree murder of the unborn son they were going to name Conner, dumping them into San Francisco Bay on Christmas Eve 2002.

The state’s high court overturned that sentence in August 2020 after finding that potential jurors were improperly dismissed for saying they personally disagreed with the death penalty but would be willing to follow the law and impose it.

A state judge is now considering if Peterson deserves a new trial after the justices separately said his jury may have been tainted by a biased juror.

Peterson was mainly kept at San Quentin during that monthslong hearing process in part so he would have better access to his attorneys.