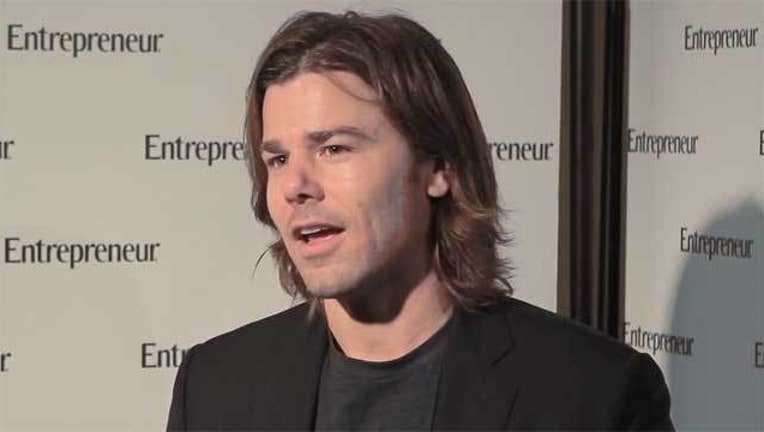 The CEO of Gravity Payments, a Seattle-based company that processes credit-card payments, told his employees this week that he was cutting his roughly $1 million salary and using company profits so they would each earn a base salary of $70,000, to be phased in over three years.

Dan Price's announcement surprised everyone at a company meeting, Seattle television station KING reported. He says his pay cut is worth it to make the company's more than 100 employees happy and to build loyalty.

"I think this is just what everyone deserves," Price told workers.

Earlier this month, Seattle's minimum wage law went into effect, which will eventually raise base hourly pay to $15. It's phased in more quickly for big companies than small ones: Large businesses and national chains had to raise their minimum wage to at least $11 an hour when the law took effect April 1, while smaller businesses now must pay at least $10.

Washington state already has the nation's highest minimum wage at $9.47 an hour.

People in the Seattle area rallied Wednesday for wage increases as part of national protests. Drivers for Uber and Lyft — the app-based car-hailing services — planned to gather in the Pioneer Square neighborhood, while airport workers were expected to rally at Seattle-Tacoma International Airport.

For Gravity Payments employee Alyssa O'Neal, who will more than double her salary once the company's policy is implemented, says she will use the extra money to buy a house for her young family.

"House, absolutely. I have this goal of being a 21-year-old homeowner, and I'm going to reach that now, and I'm stoked," O'Neal said.