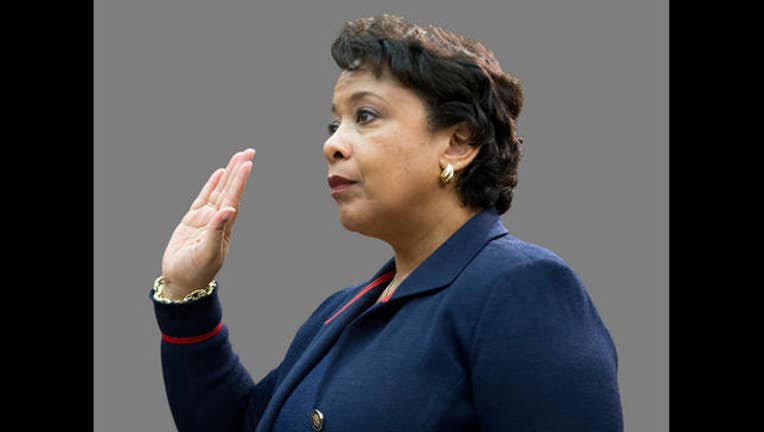 WASHINGTON (AP) -- Republicans and Democrats on the Senate Judiciary Committee are seeking information about alleged political interference by former Attorney General Loretta Lynch into the FBI's investigation of Hillary Clinton's use of a private email server.

Senate Judiciary Chairman Chuck Grassley of Iowa and other lawmakers sent letters Friday seeking details about communications in which Lynch reportedly assured Democratic operatives that she would keep the FBI's Clinton investigation from "going too far."

The senators cited stories in The New York Times and The Washington Post about a supposed Russian intelligence document saying Lynch had given assurances to the Clinton campaign about the FBI's investigation. The Post reported that the FBI considered the document bad intelligence and possibly even a fake sent to confuse the bureau.

The questions about Lynch's conduct are part of a broader examination of President Donald Trump's firing of FBI Director James Comey, who led the Clinton inquiry.

The senators sent letters to Lynch, a former Clinton campaign staffer and two officials from the Open Society Foundation, a group supported by billionaire and Democratic donor George Soros.

The letters are signed by Grassley and Sen. Dianne Feinstein of California, the panel's senior Democrat, as well as Sens.  Lindsey Graham, R-S.C, and Sheldon Whitehouse, D-R.I. Graham and Whitehouse lead a crime and terrorism subcommittee.

A spokesman for Lynch said Friday that Lynch will cooperate fully with the inquiry and respond directly to the committee.

"Ms. Lynch is a committed public servant who has dedicated much of her career to the Department of Justice and led the department as attorney general in the fair and impartial administration of justice," said spokesman Robert Raben.