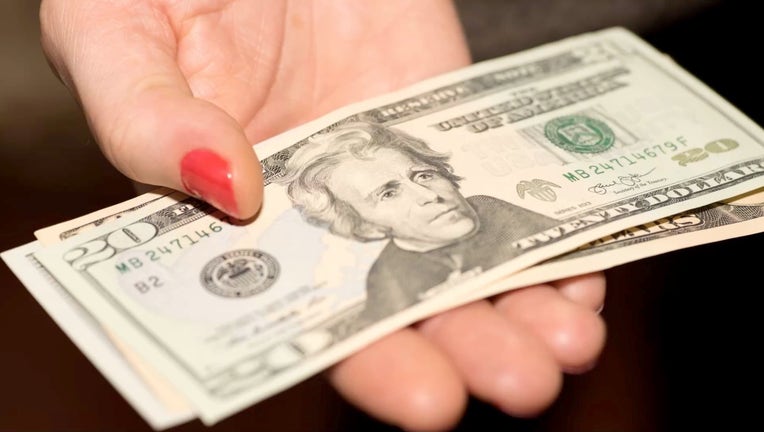 In 2021, several cities in San Mateo County will increase local minimum wage beyond California's 2021 rate of $14 per hour for employers with more than 25 employees.

The state's goal is to increase minimum wage for all employers to $15 per hour by Jan. 1, 2023, but several cities in San Mateo County have fast-tracked that timeline.

The city of Belmont will raise minimum wage from $15 per hour to $15.90 per hour in 2021, one of the highest rates in San Mateo County. Beyond 2021, Belmont's minimum wage will increase based on the regional Consumer Price Index (CPI) calculated by the U.S. Department of Labor's Bureau of Labor Statistics.

Several cities are using the CPI, specifically the August-to-August CPI change for the Bay Area (San Francisco-Oakland-Hayward), to adjust minimum wage in coming years. However, if the CPI decreases, minimum wage will not decrease.

Starting Jan. 1, minimum wage in South San Francisco and San Carlos will increase from $15 to $15.24 per hour, based on the regional CPI change of 1.6 percent from August 2019 to August 2020, as reported by the Bureau of Labor Statistics. Similarly, Menlo Park will increase its rate to $15.25 per hour.

In the cities of Half Moon Bay, Daly City, East Palo Alto and Burlingame, minimum wage will increase to $15 per hour in 2021 then increase according to the CPI from 2022 onward.