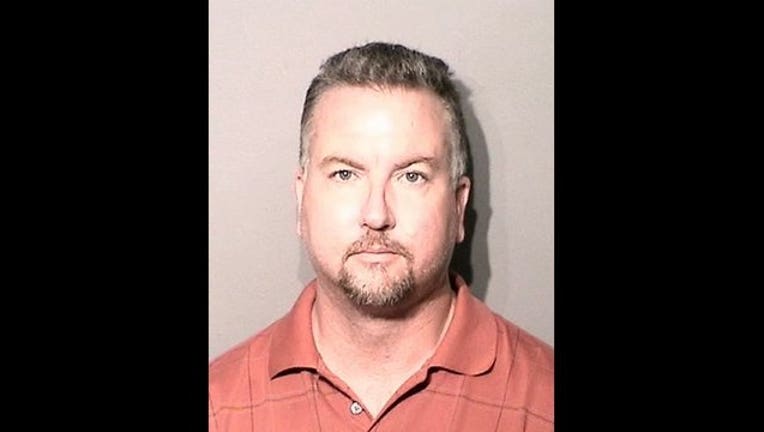 SEX OFFENDER OFFERED UP "SON" FOR SEX: A registered sex offender who offered his non-existent son for sex was convicted today of possessing child pornography.

In January 2016, Judkins created an Internet posting that stated he was willing to trade his son for sex. Someone saw the posting and reported him to law enforcement.

Judkins was arrested in Antioch, and investigators confirmed that he did not have a child and did not have any access to children, authorities said.

"The evidence indicated Judkins made the online posting to reach others who would exchange child pornography wtih him," authorities said.

Kameron Robinson-Tom, 18, of Oakland was arrested Saturday for his role in a September robbery at the Acacia fraternity house at 2340 Piedmont Ave., police said.

Three members of a fraternity told police that were playing a drinking game in a common room after clearing out a party. Two people came inside -- one of them armed with a gun - and demanded their property before fleeing from a back door.

The two had been at the earlier party, the victims told police.

One of the victims called police, saying he recognized Robinson-Tom from his Facebook profile, authorities said in court records. Another witness said he had smoked a cigarette with the suspect outside the house during the party and that the suspect had given him his cell phone number.

Police said they have identified the second suspect but haven't yet arrested him.