The group is forming as attitudes around policing have dramatically shifted following a national reckoning around race and law enforcement in wake of the recent killing of George Floyd and other people of color. In June, the foursome wrote a letter asking the State Bar to ban law enforcement unions from funding district attorney campaigns, saying they represent a conflict of interest. 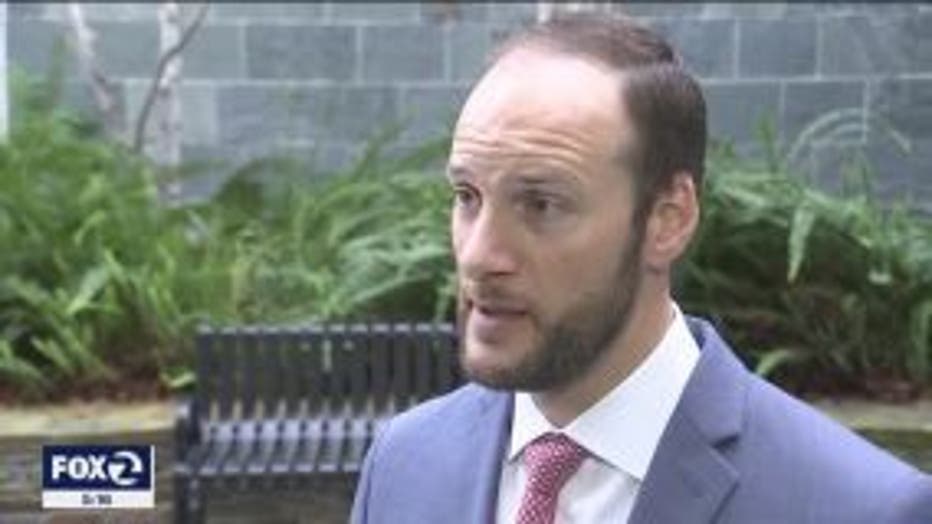 “The challenge we’ve had in California like many states around the country is that the only organized voices in law enforcement are anti-reform and status quo,” the group’s Executive Director, Cristine Soto DeBerry, said in an interview with KTVU.

DeBerry worked as Chief of Staff in the San Francisco District Attorney’s Office with George Gascón and later Chesa Boudin. Her last day in the office was Friday.

“The traditional associations of either police or sheriff’s or correctional officers or prosecutors have yet to come around to understanding that we can safely reform our system,” she said.

That fight became all-too-clear during the most recent legislative session, where several major criminal justice reform efforts died despite democrats having a supermajority.

Many observers credited the failures of laws like SB 731, which would have stripped some officers of their badges if they committed serious misconduct, to pro-law enforcement lobbying efforts.

Even so, California has seen major criminal justice reforms over the past decade, including laws that ease sentences, like Prop. 47 and 57, and accountability measures for police, like AB 748, requiring the release of body-camera footage.

And as California began passing laws that focus on rehabilitation over punishment, crime has dropped dramatically.

In San Francisco, the district attorney’s office has a long tradition of progressive prosecutors, like the late Terrance Hallinan, Vice Presidential candidate Kamala Harris and Gascón, who’s running for the same job in Los Angeles. But Boudin’s election last year signaled an even further shift toward progressive policies in San Francisco.

The former public defender and son of incarcerated parents has openly sparred with the city’s police union since being sworn in. He’s not limiting his clashes with pro-police groups to San Francisco.

“We’ve seen over the last five or ten years that the traditional law enforcement lobby in Sacramento has become really disconnected with the will of the people and with the research on criminal justice and public safety,” Boudin told KTVU.

Since Gascón became San Francisco district attorney in 2011, the country has seen a wave of elected progressive prosecutors, including in 2018 when Contra Costa County elected Becton.

“Many of the conversations I would say in recent months have been focused on actual police reform but there’s a lot of change that can take place at the district attorney’s office as well,” she said.

Earlier this year, Salazar, a Republican, quit the California District Attorneys Association, the state’s largest organization of prosecutors. She called the group “out of touch,” pointing to its regressive positions on criminal justice reform.

Alameda County District Attorney Nancy O’Malley, the president of the California District Attorneys Association, said earlier this year that Salazar never participated in the organization and had no basis for her accusation.

Boudin said he will remain in the California District Attorneys Association, saying “there’s room for disagreement.”