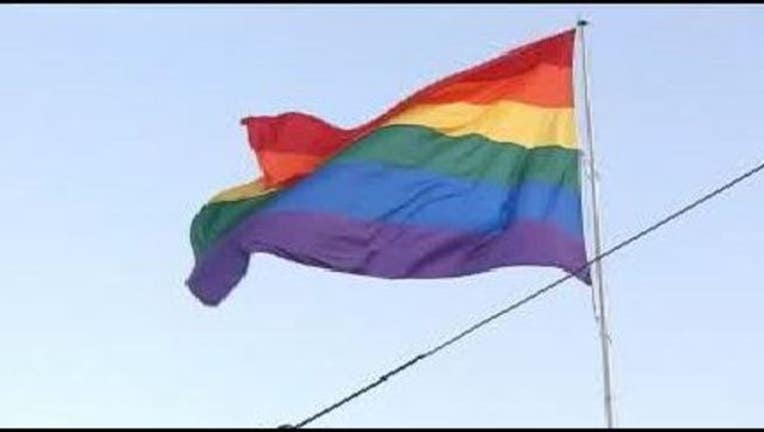 SAN FRANCISCO (BCN)— As San Francisco prepares for this weekend's Pride celebration and an influx of visitors, the San Francisco Department of Public Health is advising people to get vaccinated against a rare but serious disease after the state department of health announced an outbreak of meningococcal disease today.

The advisory is for HIV positive people, gay and bisexual men and transgender people who have sex with men, who are most at-risk, according to health department officials.

The announcement was sent out after health officials noticed a spike in the disease in Los Angeles and Orange counties among gay and bisexual men, health department officials said.

"Here in San Francisco it is Pride week, with lots of visitors from around the state, the country and around the world coming to town to celebrate," San Francisco Deputy Health Officer Dr. Naveena Bobba said in a statement. "We encourage revelers to consider the meningococcal ACWY vaccine as a way to take charge of their health."

The disease is caused by meningococcal bacteria, which is transmitted from person-to-person through close personal contact involving secretions from the nose and throat, according to health department officials.

People at risk include gay men or transgender people who have sex with men who have close or intimate contact with multiple partners. Also, people who regularly visit crowded venues, such as parties or bars, or people
who vape or smoke cigarettes, e-cigarettes, marijuana, hookahs or illegal drugs may face increased risk.

Since May, nine cases of the disease have been identified in men living in Los Angeles and Orange counties. One of the nine has died as a result of the infection, state health officials said.

In addition to the Southern California cases, other cases among gay and bisexual men have been reported recently in New York City, Chicago and Europe. Many of the men affected by the outbreaks were reportedly HIV positive.

Meningococcal disease can result in meningitis or blood infection, according to health department officials.

Symptoms can begin a few days after exposure and can include fever, chills, vomiting, severe headaches, stiff neck, confusion, rash, nausea or vomiting and muscle pains.