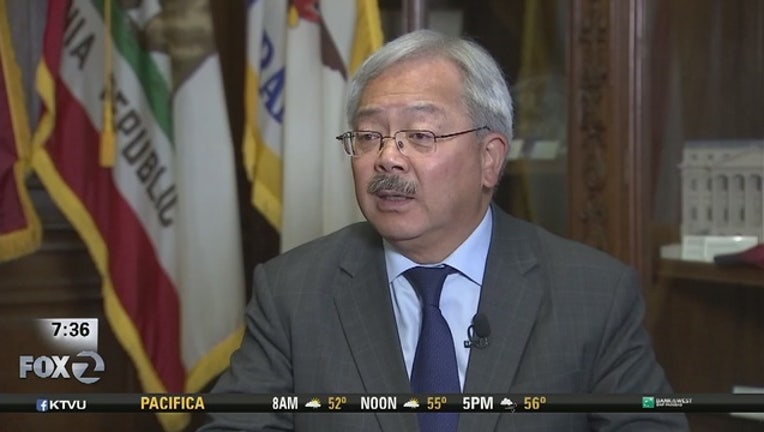 The move would expand the city's Accessible Child Care Expedited for the Shelter System initiative, which provides child care services for homeless families.

The program presently serves about 150 children every year, and the funding would add about 140 more, according to the mayor's office. As a result, these children and families would receive continuous care until
kindergarten, the mayor's office said.

"Families dealing with the stress of homelessness should not have to worry about the additional complications of child care," Mayor Lee said in a statement.

"We need to support families in every way possible to move them into a stable living situation, and childcare services are a part of that effort," Lee said.

The mayor's office characterized the move as its latest investment to eliminate homelessness in San Francisco families.

Mayor Lee will expand funding for ACCESS by $2.1 million as a component of his budget proposal later this month, the mayor's office said.

The ACCESS homeless childcare program was created in 2005 to provide homeless families with young children access to high-quality childcare.