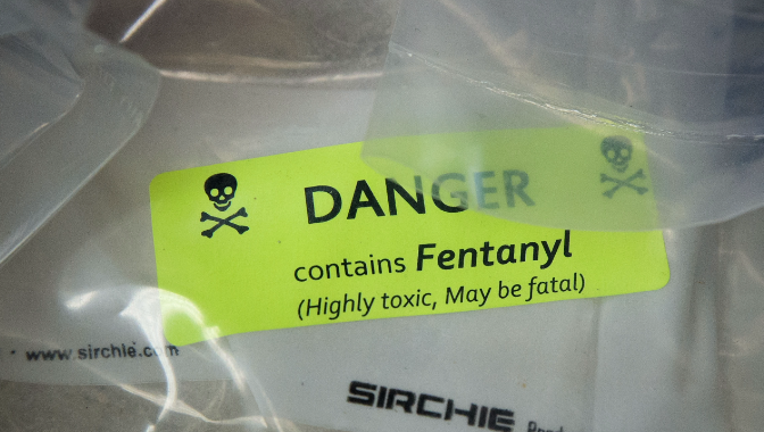 SAN FRANCISCO (KTVU) - Federal prosecutors in San Francisco have accused an alleged drug dealer of selling fentanyl in the city's Tenderloin neighborhood, which ultimately led to the death of one victim and hospitalized another.

According to prosecutors, on May 18, Celina Doblado-Canaca, 38, sold fentanyl near the corner of Golden Gate Avenue and Hyde Street, and the drugs were later ingested by the two victims in San Bruno, who believed they were ingesting cocaine.

A family member then discovered both victims the next day. One died, and another was rushed to the hospital, police said.

Investigators were then able to track the drugs back to the Tenderloin and ultimately identified Doblado-Canaca as the person who sold
the drugs.

On Aug. 21, federal agents arrested Doblado-Canaca near Hyde and Turk streets. Once detained, they discovered more than a dozen small baggies containing substances believed to be fentanyl and heroin.

If convicted, Doblado-Canaca faces a maximum sentence of 20 years and a fine of $1 million for each violation.