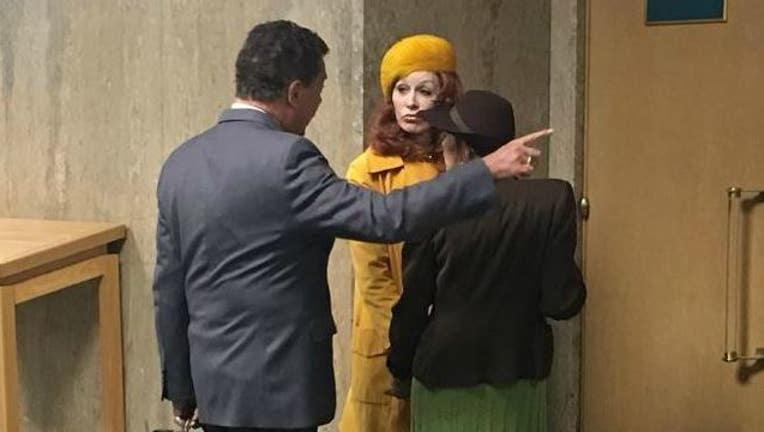 SAN FRANCISCO (KTVU) - A San Francisco vintage clothing-store owner whose business was raided last year has been sentenced to three years probation and 500 hours of community service, plus penalties. Cicely Ann Hansen, 68, was charged with illegally selling coats from endangered species like the ocelot and snow leopard.

Hansen, who runs Decades of Fashion on Haight Street, had been charged with nine misdemeanor counts of illegal possession for sale of an endangered species.

The investigation began when an anonymous tipster reported illegal fur sales at the business, authorities said. Two state Department of Fish and Wildlife wardens posing as customers went to the store and tried on a jaguar coat worth $4,500 and an ocelot coat worth $850, investigators said.

The store specializes in selling vintage clothing from the Victorian Era through the 1980s.

Its website says, "Our location is convenient for shoppers who appreciate the ultimate value and quality of vintage clothing, not to mention the positive impact buying vintage has for our environment. Buying vintage is like a treasure hunt."

According to San Francisco District Attorney George Gascon, a law went into effect in 2016 that made it a misdemeanor to possess items made from endangered animal with the intent to sell.