SAN FRANCISCO - A 35-year-old man has died, a day after an early morning attack in San Francisco's South of Market neighborhood over the weekend, authorities said.

Officers responded to an aggravated assault at about 4:30 a.m. on Sunday in the 900 block of Mission Street. Police arrived to find a man on the sidewalk with injuries from an edged weapon. 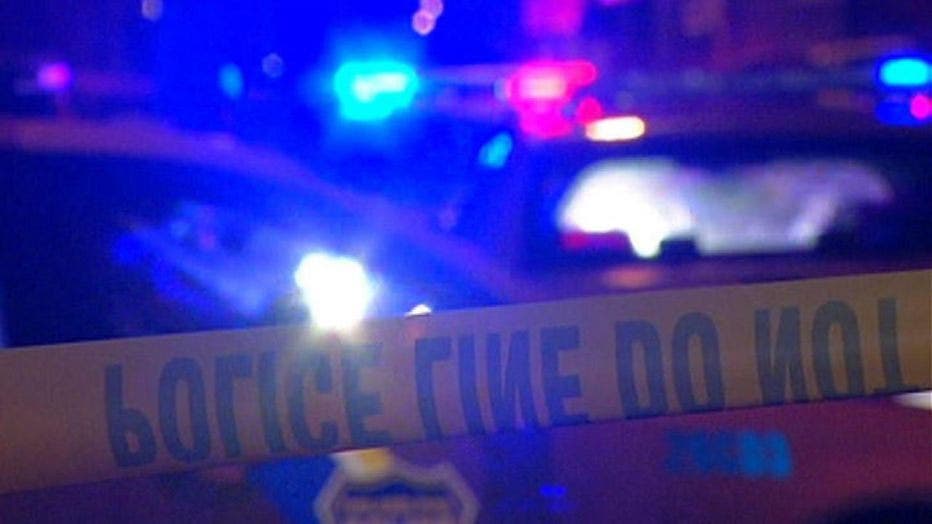 Emergency crews took him to a hospital, where he died from his injuries on Monday. The San Francisco medical examiner's office identified the victim as Orlando Echeagaray of San Mateo.

No arrest has been made in connection with the killing of Echeagaray, and no other details about the case were immediately available from police as of Tuesday.