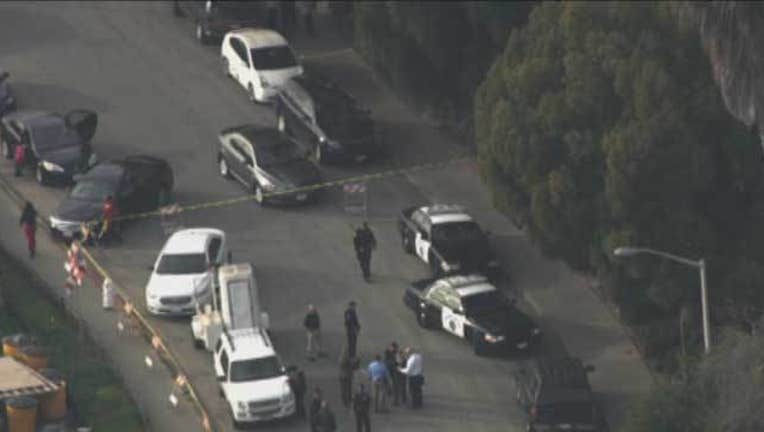 ANTIOCH (BCN) - The Contra Costa County Sheriff's Office Wednesday identified a deputy who shot and killed a man in Antioch on Tuesday afternoon.

Scott Pliler, a 13-year veteran with the sheriff's office, was one of the deputies who responded Tuesday to an apartment complex in the 1000 block of Claudia Court in Antioch to carry out a domestic violence restraining order/criminal protective order, which included an order to move out of the apartment, sheriff's officials said.

Deputies contacted the man, identified Wednesday by the Contra Costa County coroner's office as Dewayne Deshawn Ward Jr., 29, who also had a no-bail warrant for his arrest.

According to the sheriff's office, Ward resisted arrest, leading deputies to use non-lethal options including pepper spray, a police K-9 and Taser before he allegedly charged at Pliler with a knife.

Pliler fired his service weapon, striking Ward, who was later pronounced dead at the scene.

An autopsy on Ward is scheduled for Thursday, sheriff's officials said.