Police say the shooting happened in the parking lot of a hotel early Saturday morning.

The shooting was reported about 12:35 a.m. at the Marriott Residence Inn at 2000 Winward Way, near Highway 92.

Two groups of people who were visiting from outside San Mateo County were involved and the shooting was not a random attack, police said. 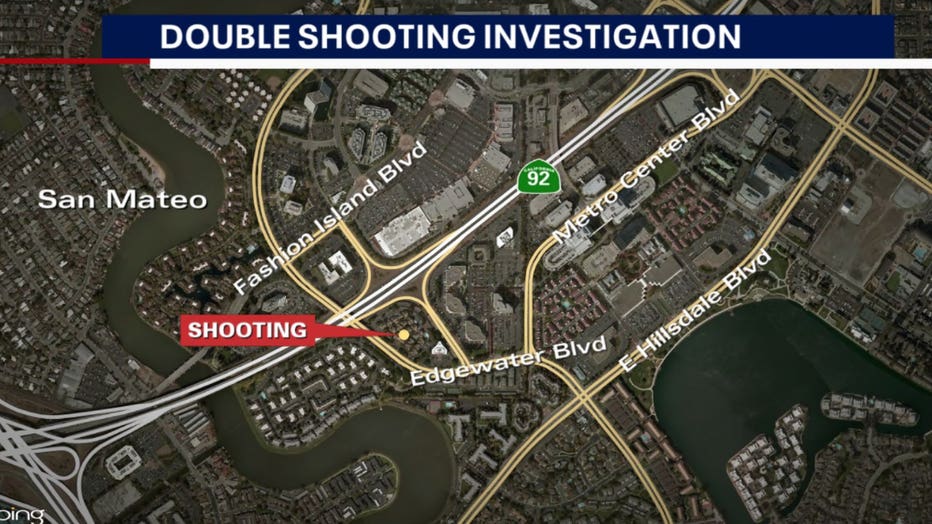 One person suffered critical wounds and another had minor injuries, police said. Both were in stable condition.

Police have not arrested any suspects and said the shooting is under investigation. Information about what led to the shooting was not available.

Anyone with information or surveillance footage related to the shooting is asked to contact Detective Sgt. Amanda Von Glahn at (650) 522-7782 or by email at avonglahn@cityofsanmateo.org.