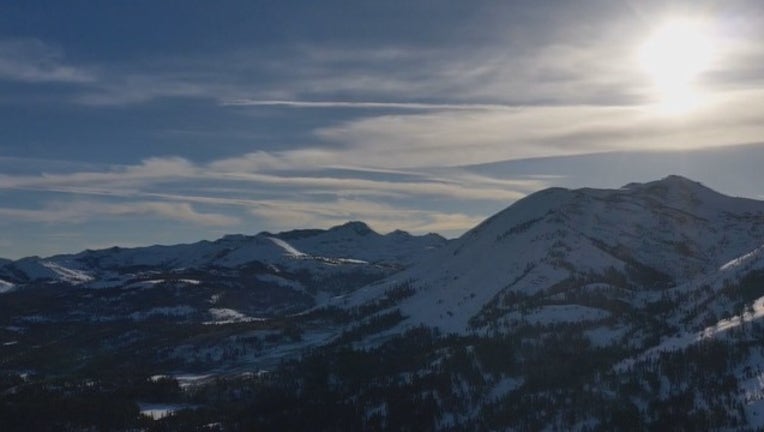 At the same time last year, the Sierra snowpack was 47 percent of average, the San Francisco Chronicle reported Friday.

A series of systems starting around Thanksgiving dropped several feet (meters) of fresh powder in some mountain areas.

In the southern Sierra, Mammoth Mountain has recorded nearly 6 feet (1.8 meters) since Oct. 1. The ski resort claims to have the deepest snowpack in the country right now.

The newspaper says mountain snowpack provides about 30 percent of the yearly fresh water supply for California, which has struggled with drought in recent years.