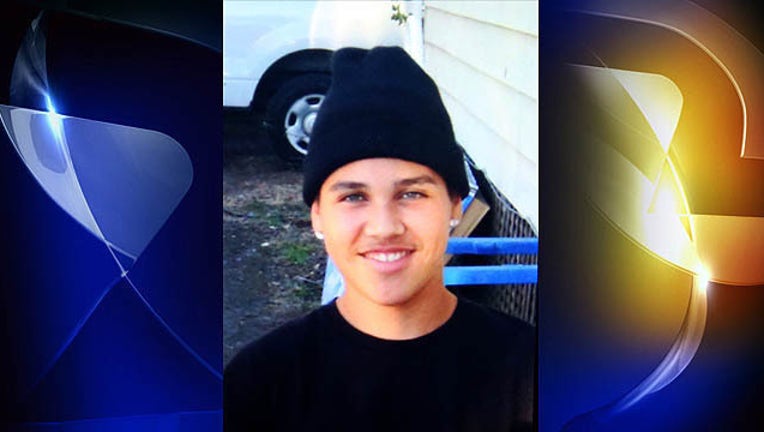 Protestors will meet at Fremont Park, known as Cancer Survivors' Park, on Fourth Street, then walk silently through the Wednesday Night Market in downtown Santa Rosa to speak with community members about the fatal police shootings and Gelhaus's promotion.

Sonoma County Sheriff Steve Freitas is aware the promotion will upset some members in the community, but the vast majority of the public wants the Sheriff to follow the rules regarding opportunities for promotion,
Crum said.

"He has a moral and legal duty to do so," Crum said.

Enrique Martinez, a spokesman for the student coalition, said the promotion "seems like a slap in the face to the community, and people of color."

"There's still no justice for Andy Lopez or his family," Martinez said.

Gelhaus told investigators he told Lopez to drop the rifle, but the barrel rose as Lopez turned toward Gelhaus and another deputy outside their patrol car.